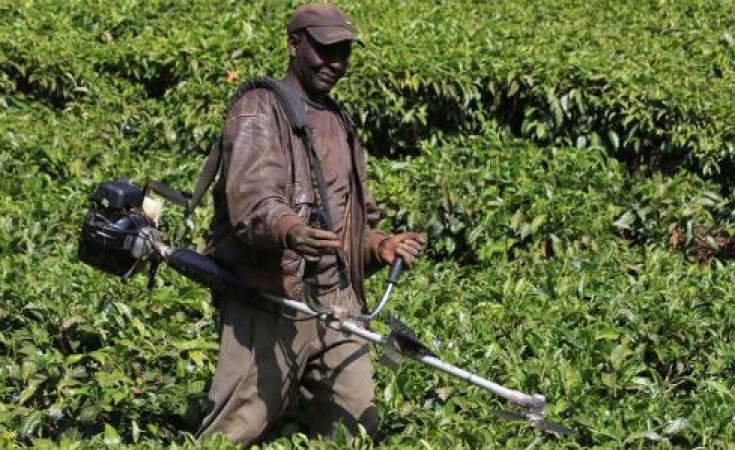 It will be illegal to plant crops using animal manure if a new bill becomes law.

Also, in new tough measures aimed at regulating the agriculture sector, any person obstructing a food-crops inspector from accessing farms or processing premises will be liable for a jail term of up to three years.

The Agriculture, Livestock, Fisheries and Irrigation Cabinet secretary, the Agriculture and Food Authority (AFA) and county governments drafted the document, which will be tabled in Parliament after final drafting by the Attorney-General.

The rules prohibit farmers from growing crops next to sites whose land use could result in contamination of soil, air and water.

The areas include sites used for domestic animal production, which might prove controversial as many food producers in Kenya are mixed farmers who grow crops side by side with animals. Many also use animal manure to enrich their farms. Other condemned sites are for disposal of garbage and industrial waste, sanitary waste management, mining, roadsides and sites with a history of flooding.

Ms Beatrice Nyamwamu, the manager of regulations and compliance at AFA, said the bill is the first serious attempt to bring order in the sector.

Restrictions on food-crop production in Regulation 27 of the bill also affects farms next to sites "where there is a likelihood of contamination through water drainage, run-off, wind erosion, animals, vehicles and equipment."

The tough new regulations also propose the appointment of food inspectors to ensure that food crops and products conform to local and international standards.

Among crops to be regulated are cereals, including maize, barley, finger millet, pearl millet, wheat, wheat pasta, oats, rye, triticale (a cross-breed of wheat and rye) and amaranth.

Legumes like soya beans, pigeon peas, cowpeas, chicken peas, broad beans, duster beans, dolichos beans (njahi) will also be regulated as will sweet potatoes, cassava and other tubers. Unlike the case now where food crops mainly intended for export are tested for quality standards, other food crops will be routinely checked too.

"Before you go into irrigation, let your water be analysed. This will protect you from losses when the produce is later condemned for having been grown in polluted or contaminated water," said Ms Nyamwamu. In addition, growers are barred from using fertiliser that is not on the county government's list of recommended manures. Farmers will also be required to maintain records of pest control products and other substances used in the production or storage of food crops.

Crop inspectors can demand to see these records during inspection trips. Those found to have exceeded the maximum residue limit will be suspended from crop production until corrective measures are taken.

Among the measures the legislation proposes is the enforcement of hygiene standards among farmworkers and the exclusion of animals from production sites.

Should the bill be passed into law, all growers, dealers, grower associations, collection centres and processors will be required to be cleared by the government before operating.

And while the regulations do not compel farmers to become part of growers' associations, they limit dealers to buy produce only from licensed growers associations.

Ms Nyamwamu told the Nation that the regulation is meant to eliminate cases of farmers being fleeced by unscrupulous dealers. She said that farmers had suffered losses in the past after giving their produce to dishonest brokers who kept proceeds of the sales.

It also seeks to issue permits for imports, exports, movement and marketing of food crops.

Under the new regulations, the government will collect and maintain a database on food-crop production, prices and products.

The proposed law also seeks to oversee safety standards in the harvesting, grading, packaging, labelling, transportation and processing of crops.

Dealers, marketing agents, collection centres, warehouse operators, manufacturers and exporters will register their contracts with farmers at the AFA.

The contracts will be witnessed by county government officials.

"This is being done to establish production and consumption levels so we can know when there is a surplus or shortfall. The rules will help us to collect accurate data and plan for food security," said Ms Nyamwamu. 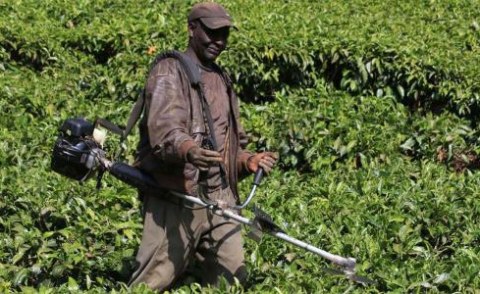 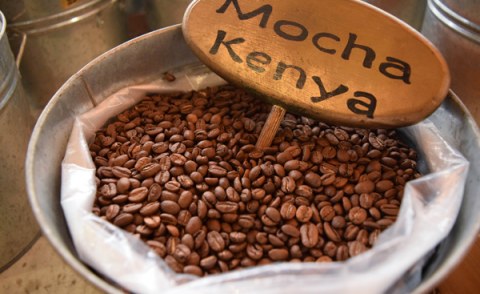 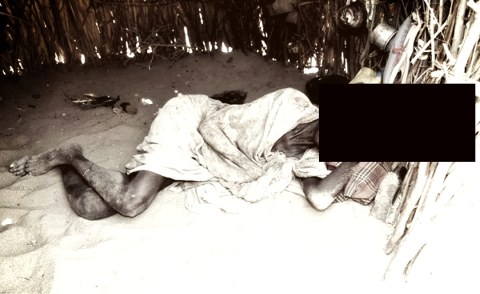 What Does U.S. Ruling on Roundup Herbicide Mean for Africa?
Tagged:
Copyright © 2019 The Nation. All rights reserved. Distributed by AllAfrica Global Media (allAfrica.com). To contact the copyright holder directly for corrections — or for permission to republish or make other authorized use of this material, click here.