South Africa: Angelo Agrizzi Back in the Hot Seat At the State Capture Commission 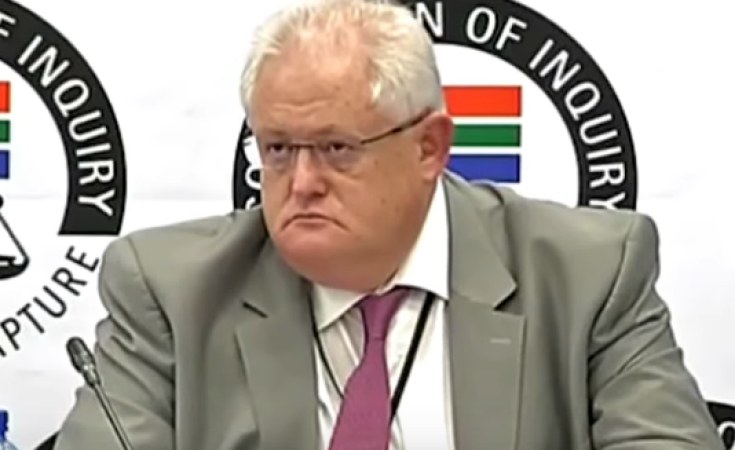 Agrizzi dropped many bombshells earlier this year when he testified at the commission and implicated senior politicians during his marathon testimony.

These included extensive allegations of corruption involving several government ministers - including Nomvula Mokonyane and Gwede Mantashe - as well as ANC MPs, journalists, union officials, and testimony about Bosasa (now African Global Operations) collusion with senior officials over more than a decade to cook tender documents and score lucrative contracts with the state.

The charges against them include contravening the Public Finance Management Act and Prevention and Combating of Corrupt Activities Act, and stem from a decade-old Special Investigating Unit report handed over to the National Prosecuting Authority in 2009. The report contained a finding that an improper and corrupt relationship existed between Bosasa, Gillingham and Mti,

They have been charged with corruption, money laundering and fraud to the tune of R1.6bn.

In exchange for cash, cars, homes, flights and holidays - among other gifts - Gillingham and Mti colluded with Bosasa executives to ensure the company was awarded four lucrative Department of Correctional Services tenders between 2004 and 2005.

Three companies which were allegedly implicated, namely Sondolo IT (PTY) LTD, Phezulu Trading (PTY) LTD and Bosasa will be joined into one before the matter proceeds.

They were released on R20 000 bail and are expected to appear in court again on July 5.