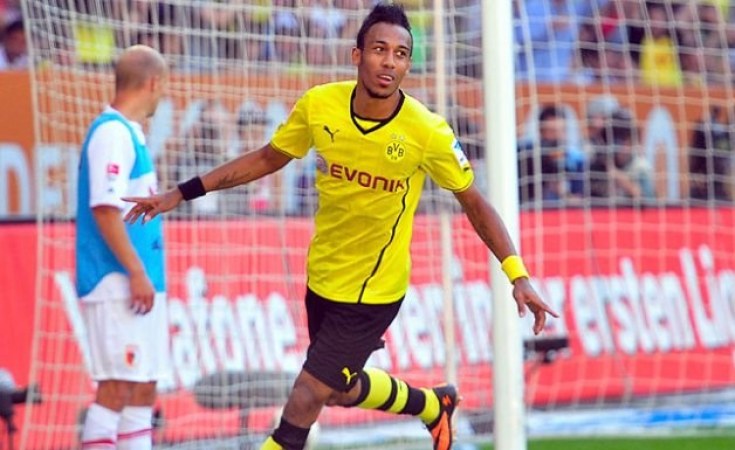 The international future of Arsenal forward Pierre-Emerick Aubameyang has been thrown into uncertainty after Gabon's Minister for Sport Alain Bilie 'dissolved' the country's national football team.

The Minister also revoked the contract of the team's head coach Daniel Cousin while terming the country's current crop of players as being 'far less 'patriotic'.

"We are going to rebuild the national team on a new basis by setting aside everyone who is characterized by a lack of envy, patriotism, and who have put more emphasis on financial resources, the nation and the spirit," Bilie explained.

The minister's decision comes in the wake of the team's disappointing campaign at the just concluded 2019 Africa Cup of Nations qualifiers.

Gabon failed to secure a ticket to the biennial football showpiece after being held to a one-all draw away to Burundi in Bujumbura last weekend in their final group qualification fixture.

The team finished third in their group, behind leaders Mali and Burundi, who earned their places in the tournament which kicks off in June in Egypt.

Aubameyang has faced accusations of not being committed to the national team, especially for skipping international assignments even when he is fit.

The 29-year-old forward recently slammed the country's football association's decision to name his father as the national team coach without a deal being finalised.