Nigeria: Buhari Not an Orator but Action Man, Says Osinbajo 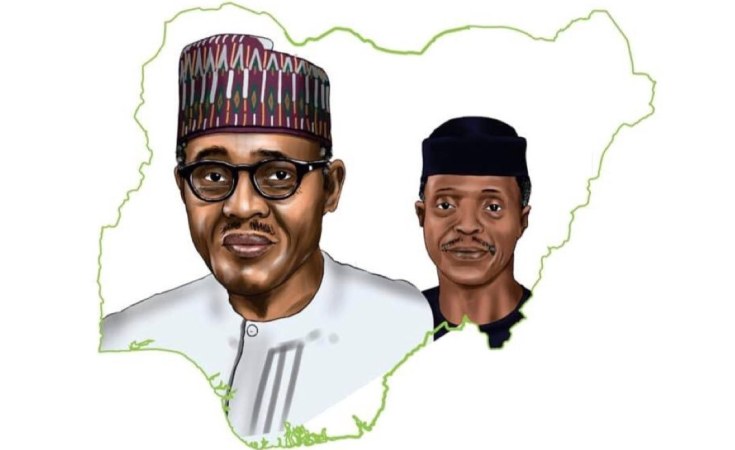 Vice President Yemi Osinbajo said President Muhammadu Buhari may not be an orator but he has a track record of getting things done.

Osinbajo said this while representing the President at the 11th Bola Tinubu colloquium at the International Conference Centre on Thursday in Abuja.

Osinbajo described Tinubu as an astute politician whose political achievements only very few Nigerians can boast of.

The event, which was tagged "Next Level", is a yearly programme to commemorate the birthday of the APC leader and former Governor of Lagos State.

Tinubu, while addressing the gathering joked that the Vice President is "Talented but evasive".

He commended the current administration efforts and called on Nigerians to cooperate with the government in moving the country to the next level.

Tinubu said that the phrase "Next-Level" is not just a political slogan but a call to action for change and development of Nigeria.

The event was graced by dignitaries from all spheres of the life including members of the federal executive council and the National Assembly, Royal Fathers, Governors and members of the public.

Why Buhari Stayed Away From Tinubu's Colloquium

IMF Cautions Nigeria, Others on China Loans
Tagged:
Copyright © 2019 Daily Trust. All rights reserved. Distributed by AllAfrica Global Media (allAfrica.com). To contact the copyright holder directly for corrections — or for permission to republish or make other authorized use of this material, click here.