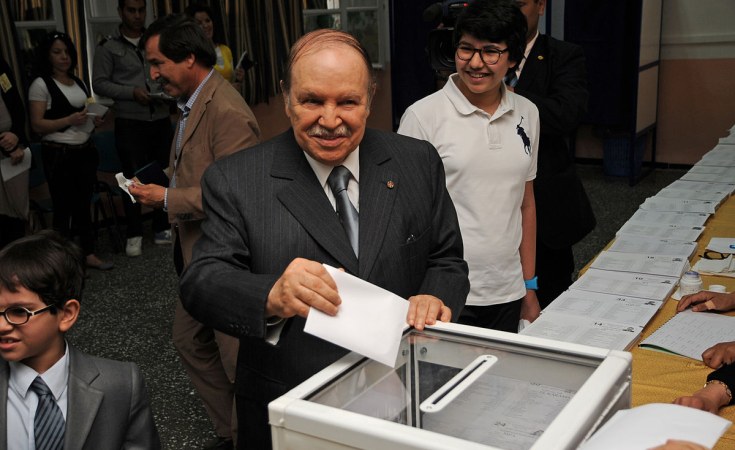 The president's office made the announcement after weeks of street protests, delays, resignations and political discussions. The powerful military had also called for President Abdelaziz Bouteflika to go.

President Abdelaziz Bouteflika is to resign before his mandate expires on April 28, his office said Monday.

The president will take "steps to ensure state institutions continue to function during the transition period," Boutflika's office said in a statement relayed on television. The "resignation would occur before April 28, 2019."

The 82-year-old president has rarely been in public since he suffered a stroke in 2013.

While he declared his candidacy for a fifth term, he then withdrew and postponed the election in response to massive protests.