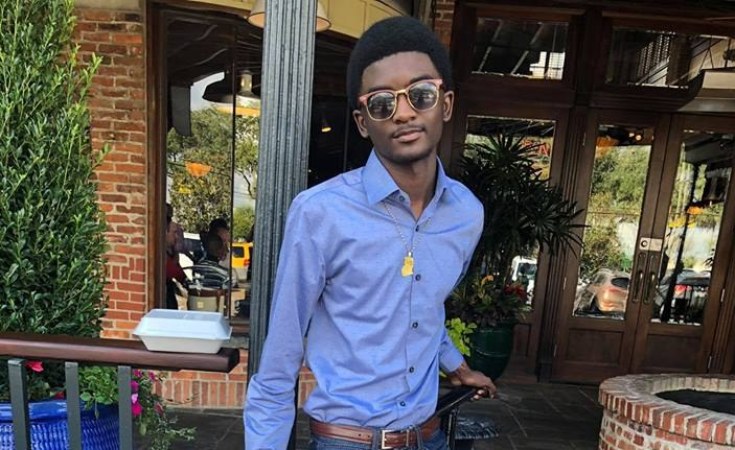 Getting accepted at your university of choice is one of the best things that can happen to a student. Jeramy Botwe is a 17-year-old Ghanaian who applied to 15 universities and got into all of them. Of the 15 schools, eight were Ivy League.

Jeramy's father, Kenneth Botwe, left Ghana for the US as a teenager and served in the US Air Force. He raised Jeramy and his sister, Julianah, as a single parent. In a report by US television channel KPRC2, Kenneth said, "I was very excited, but I have to tell you, I kind of expected it because I've seen how hard he works. In fact, in eighth grade, my son was voted 'most likely to succeed'."

Julianah, Jeramy's older sister, said, "I'm really proud of him. I always kind of knew that he could do something like this. I've seen that he's very diligent in his studies, and he puts his all into anything he does. I just want him to go where he will be happy and where he'll have the most opportunity. I'm going to miss him a lot. We're really, really close, and I know it's a great opportunity for him."

Jeramy graduated with a 4.51 GPA and wants to become a doctor specialising in treating Multiple Sclerosis (MS) and amyotrophic lateral sclerosis (ALS), also known as Lou Gehrig's disease, a fatal degenerative neurological condition that causes progressive weakening. While the family basks in the joy of his successful admissions, many challenges and, hopefully, more success lies ahead for this young son of Africa.