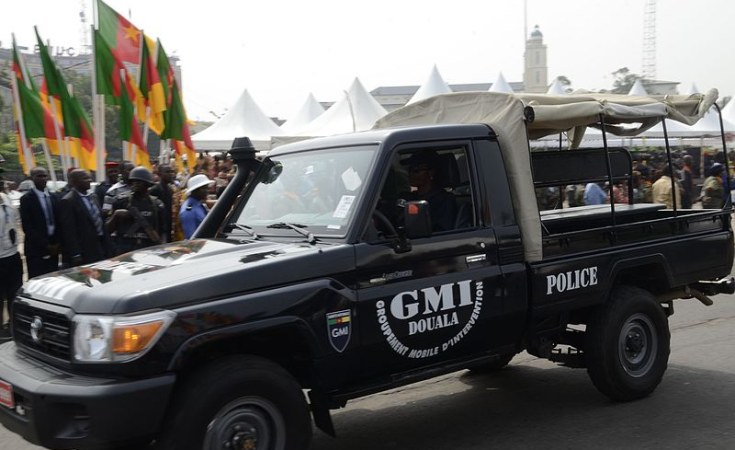 Separatists in restive Northwest Cameroon have, in a rare move, freed a former government minister unharmed after two weeks in captivity. Emmanuel Ngafeson Bantar, a top Ministry of Justice official, was the first advisor to President Paul Biya to be abducted in the Northwest.

Family and friends sang and danced at Bantar's Bamenda residence after he was released on Saturday.

Bantar, a former secretary of state in the Ministry of Justice in charge of prison administration, was abducted by armed men in mid-March.

But, while most Cameroon officials kidnapped by suspected separatists end up dead, Bantar says that his captors treated him well.

Bantar’s treatment by separatists fighting for an independent English-speaking state in Cameroon is rare.

Cameroon’s government says at least 15 government officials and five traditional rulers have been abducted over the past two years. Nine were later found dead while the whereabouts of eight others are unknown. Others were freed only after large ransoms were paid.

Bantar would not say if he paid a ransom for his release.

Human rights activist Frankline Ndi says Bantar’s release may show that separatists are tiring of the fighting, which has killed at least a thousand people in Cameroon, displaced half a million and brought economic life in rebel areas to a halt.

Cameroon Braces for Anti-Biya Protests as Troops Deployed
Tagged:
Copyright © 2019 Voice of America. All rights reserved. Distributed by AllAfrica Global Media (allAfrica.com). To contact the copyright holder directly for corrections — or for permission to republish or make other authorized use of this material, click here.