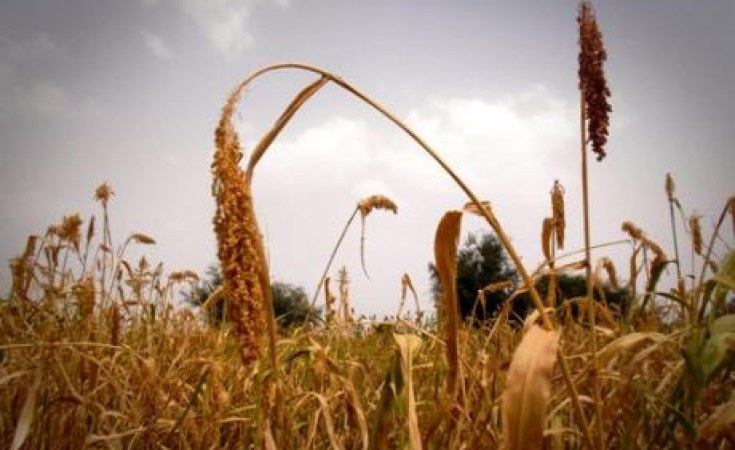 The committee chaired by Ann Maria Nakabirwa was set up to investigate the payment of 41 billion Shillings to 10 Ugandan companies out of 33 that Parliament had approved.

The process is part of a request by the Ugandan government for parliamentary approval, to clear a debt of 151 billion Shillings owed to Ugandan traders and companies by the South Sudan government. The traders supplied goods and services from 2008 but were never paid following a conflict that started in 2013.

The committee says it will have to interact with the South Sudan Government to understand some of the issues raised by the suppliers like the huge claims.

Mathias Mpuuga, the Masaka Municipality MP says the suppliers have various challenges including cases were women were allegedly raped by South Sudan soldiers, others of people losing their merchandise in stores in Juba, while in some cases, contractors in South Sudan appear to have fraudulently taken the money of Ugandans after they were paid by South Sudan.

He says it is important that if they are to give a detailed report to Parliament, they need to understand the depth of the compensation.

Mpuuga was speaking at the background of the meeting today by South Sudan suppliers, the joint Action for the redemption of Ugandan traders in South Sudan, a group that has 129 companies and individuals.

During the meeting, the traders protested the move to compensate only a few while a bulk of the suppliers were languishing in losses.

Zaidi Rwatooro, who demands over US$400,000 in goods supplied to individuals says Government should also stand for people who supplied other individuals and they have not been paid. He says although they did not deal directly with Government of South Sudan, they should not be ignored. 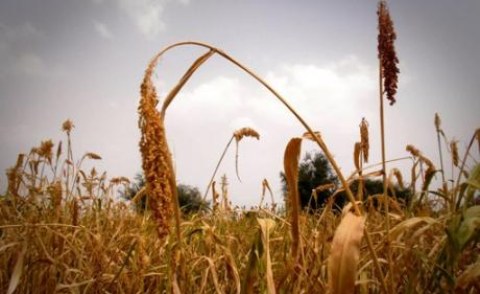 Uganda Parliament Probes U.S.$41 Million South Sudan Grain Deal
Tagged:
Copyright © 2019 The Independent. All rights reserved. Distributed by AllAfrica Global Media (allAfrica.com). To contact the copyright holder directly for corrections — or for permission to republish or make other authorized use of this material, click here.