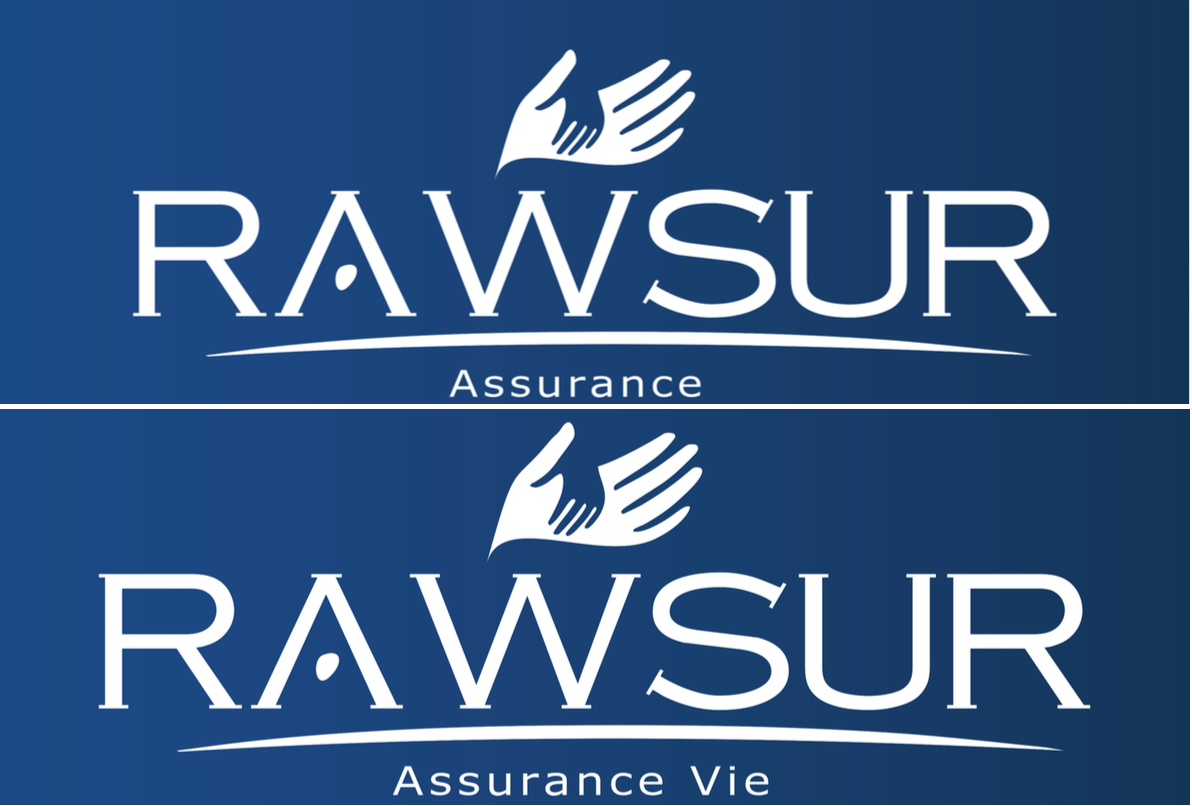 Kinshasa, April 2, 2019 - The Boards of Directors of the insurance companies RAWSUR SA and RAWSUR LIFE SA officially announce that they have been approved as insurance companies operating in the Democratic Republic of Congo by the Autorité de Régulation et de Contrôle des Assurances (ARCA) on Thursday 28 March 2019.

In addition to effectively liberalizing the insurance sector, this decision also heralds the beginning of a new economic era, given the important role that insurance companies are called upon to play in the economic and social development of the Democratic Republic of Congo. They will act as a catalyst for financial inclusion and help to accelerate the emergence of a real middle class.

RAWSUR SA will carry out non-life insurance activities, including accidents, fires and miscellaneous risks. RAWSUR SA is extremely honoured to receive this accreditation, which will allow it to bring a new vision and have a dynamic impact on the insurance sector in the DRC. To this end, RAWSUR SA is committed to strengthening the Congolese economy by contributing to the country's economic development, innovation and the adaptation of insurance products and services to the needs of the Congolese market.

RAWSUR LIFE SA, a pioneer and the first insurance company authorised in this branch in the DRC, will carry out life insurance activities. With its development, life insurance will make it possible to sustainably finance the Congolese economy, collect and mobilize long-term and stable savings. In this sense, RAWSUR LIFE SA is a new leading institutional investor.

The mission of RAWSUR and RAWSUR Life SA is to empower its clients to live better and safer lives, protect people from unexpected losses, and make a real difference in people's lives by protecting them from a diversity of risks and enabling them to seize opportunities and secure their livelihoods.

To achieve this, the two distinct entities are based on the same four strong values that constitute their identity: TRUST, INNOVATION, RESPECT and EXCELLENCE.

Our mission is to make a real difference in the lives of people and companies by protecting them against a diversity of risks and allowing them to know and seize all the opportunities offered by the new insurance sector.

Mr. Mazhar RAWJI
Chairman of the Board of Directors
RAWSUR SA and RAWSUR LIFE SA