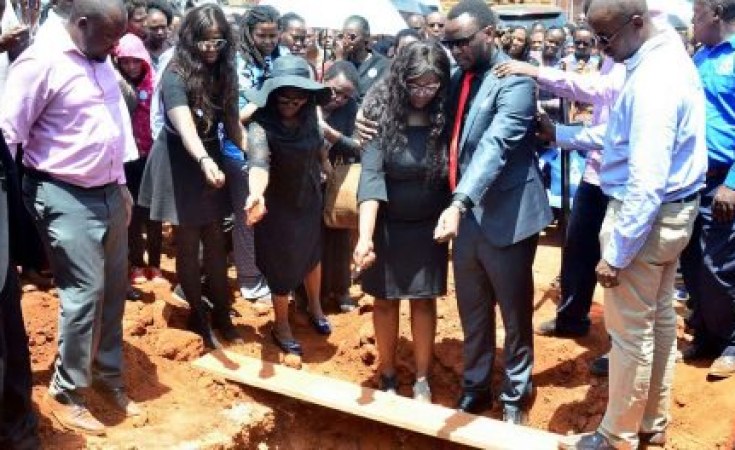 Mr Joseph Nyakundi, the slain son of prominent city lawyer Assa Nyakundi, was Tuesday buried in a low-key ceremony at the Lang'ata Cemetery in Nairobi.

The lawyer, who reportedly shot his son accidentally, was missing from both the funeral service and the burial. Relatives said he is still being treated for low blood pressure at Nairobi Hospital.

It is still not clear whether police plan to charge him. Joseph's burial in a public cemetery, and his father's absence, were attributed to a possible split in the family.

According to customs, as an unmarried adult male from the Abagusii, he should have been buried at his father's farm in Ngoso village, Kitutu Chache, Kisii County.

But some family members told the Nation that the lawyer's wife, Ms Lydia Apungu, and his eldest son, Mr Noah Nyakundi, opposed the idea.

At the International Christian Church on Mombasa Road where the final rites began, the service was brief.

Bishop Philip Kitoto, who conducted the service, asked the congregants to stop speculating about the death and instead allow investigative agencies to do their work.

"Nobody knows what happened. Remember that people's words can separate families. Instead of speculating, why can't we take this chance to thank God for the life of Joseph?" he added.

It is not yet clear whether the police have recorded a statement from the lawyer on the shooting.

The Starehe Directorate of Criminal Investigations Office, which was giving daily updates on the investigation during the first week after the murder, has since gone silent. 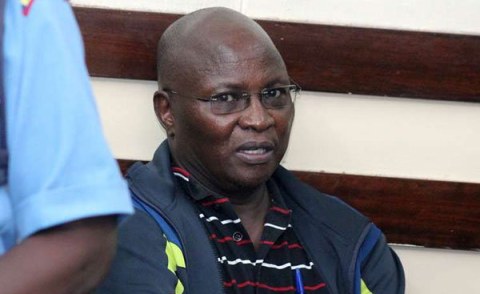 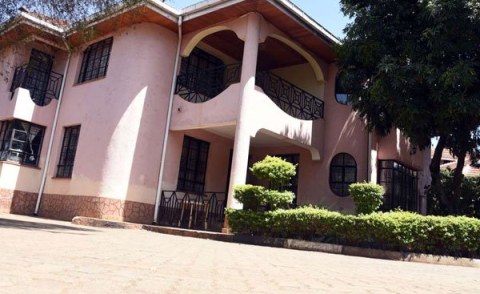