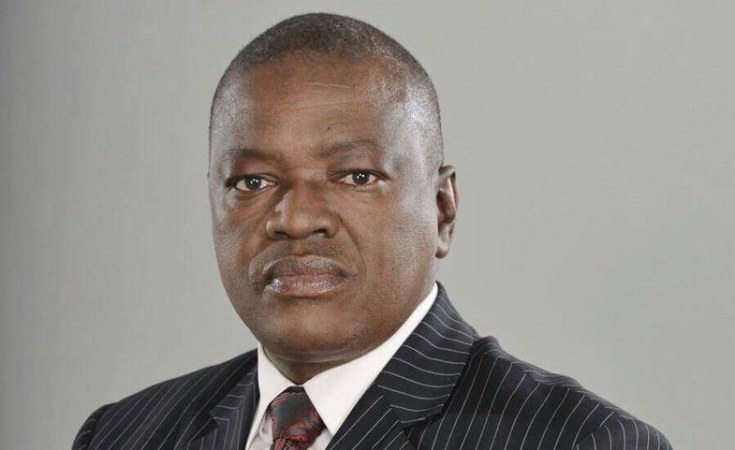 Francistown — Botswana Democratic Party (BDP) president, Dr Mokgweetsi Masisi, has appealed to delegates from the Francistown region to vote for him during the party's presidential election slated for Kang on March 29.

Addressing the delegates in Francistown on Monday, Dr Masisi asked fellow democrats to vote for him so that he could continue implementing his road map that included job creation.

"I am here to ask you to vote for me. Do not fire me. Help me with your conviction so that I can implement my roadmap," he pleaded.

He told the delegates, amongst them some area MPs, that BDP was the only successful party in the African continent and it continued to define the future of Batswana.

He said the election regulations would be strict and that delegates were expected to be members in good standing.

Dr Masisi also said the BDP would come up with a manifesto that will adddress investment, real jobs, real people and real money, adding that BDP was the most credible and responsible party in the country.

He allayed fears that the BDP would break in two after the Kang congress, saying the party encouraged unity and peace amongst its candidates.

He said he was capable of running this country to greater heights and stick with the BDP to defeat the opposition.

He, however, appealed to fellow democrats to vote for credible parliamentarians and councillors, who will work hand in hand, to take this country forward.

He said BDP had made mistakes in the past and it had corrected some of them such as the public servants' salary increment.

He said government and the public sector unions were at peace, adding that some of the past imbalances will be rectified.

Dr Masisi said with the signing of Memoranda of Agreement with partners across the globe, Botswana would be the first country in Africa to trade in knowledge because it had been trading in patterns.

"It means a huge investment and re-skilling and we must spend more on educating our children and ourselves to be the most productive, efficient and competitive in the world," he added.

He said mines had closed down leaving a lot of Batswana unemployed but government was working around the clock to address the problem.

Dr Masisi will contest for the presidency of the BDP with former Minister of Local Government and Rural Development, Dr Pelonomi Venson-Moitoi.

Masisi Calls for Unity Ahead of Kang Elections