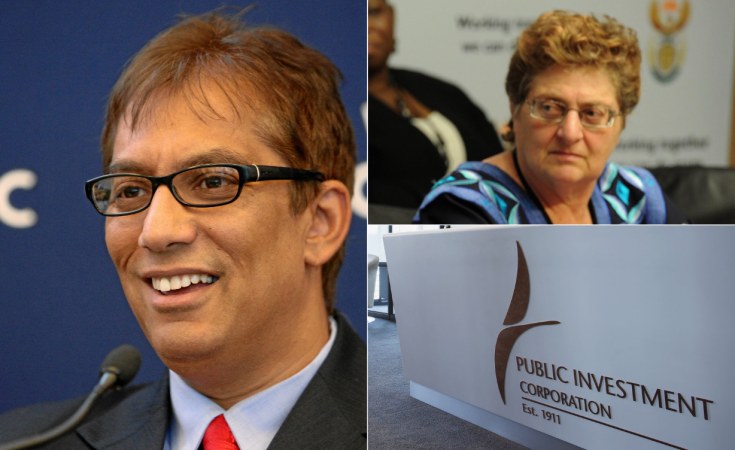 Pretoria — The Public Investment Corporation (PIC) welcomes the decision granted in its favour by theNorth Gauteng High Court to set aside the Compliance Notice issued against it by the Companies and Intellectual Property Commission (CIPC).

The Court acknowledged that most of the issues that PIC raised against CIPC were conceded by CIPC and these issues included absence of a fair procedure; irrational decision taken by CIPC; and the  existence  of  material  factual  errors  in  CIPC’s  notice.  The  only  issue  in  dispute  was  whether the issued compliance notice was defective and stood to be set aside or whether it ought to be suspended pending a review of that notice in the normal course. In that regard, the Court made an important finding that the CIPC failed to afford the PIC a Constitutional right to be heard prior to issuing the notice. This rendered the notice invalid and null and void.

The CIPC’s counter application was dismissed on the basis that there was no valid notice to be amended  or  modified.  On  the  other  hand,  Ayo’s  application  to  set  aside  the  CIPC  notice  was  rendered moot pursuant to the judgement in favour of the PIC. It was accordingly removed from the roll.

The  PIC  remains  committed  to  carry  out  to  conclusion  the  steps  that  it  had  already  taken  to  recover the invested funds without any delay.

Previous Story
I Could Have Been a U.S.$10 Billion Contender - Iqbal Survé Rails Against Pesky Critics
Next Story
PIC Acting CEO Suspended Over Claims of Tampering With Inquiry

I Could Have Been a U.S.$10 Billion Contender - Iqbal Survé Rails Against Pesky Critics

PIC Acting CEO Suspended Over Claims of Tampering With Inquiry 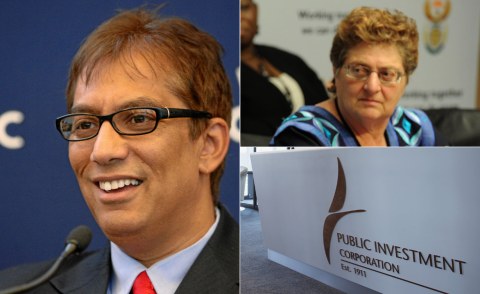