Algeria: Vacancy of Presidency - Parliament Sets Up Joint Commission of Both Houses 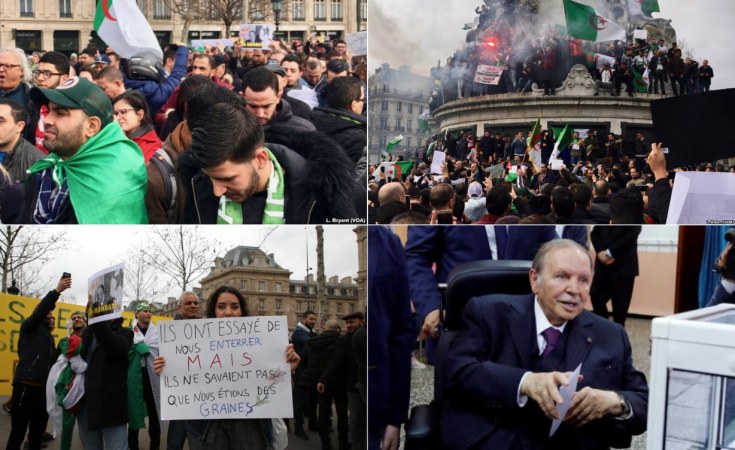 Algiers — The offices of People's National Assembly (lower house of Parliament) and the Council of the Nation (upper house) sets up Thursday a joint commission on the development of regulations relating to the meeting of Parliament both houses for the activation of Article 102 of the Constitution (on the vacancy of the post of President of the Republic).

The meeting held under the chairmanship of the speaker of the Council of the Nation (upper house of Parliament), Abdelkader Bensalah, in the presence of the speaker of the People's National Assembly (lower house), Mouad Bouchareb, was aimed to "take note "of the Constitutional Council's declaration act of the permanent vacancy of the presidency of the Republic and to activate Article 102 of the Constitution, the upper house said in a statement.

The meeting, to prepare for both houses of Parliament sitting together, has set up a joint commission.

The commission is made up of members of both houses who will have to develop regulations for the works of the Parliament meeting.

"It, immediately, communicates the permanent vacancy declaration act to the Parliament which meets de jure."

"The president of the Council of Nation assumes the charge of Head of State for a maximum period of sixty (60) days, during which presidential elections are organized. The Head of State, thus designated, cannot be candidate to the Presidency of the Republic," according to the same article of the constitution.

Abdelaziz Bouteflika on Tuesday officially notified to president of the Constitutional Council his decision to end his mandate as President of the Republic.