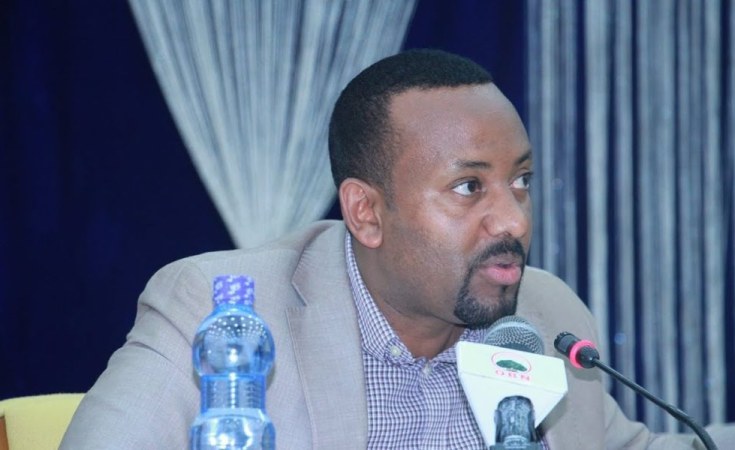 Speaking at Jigjiga town during a meeting with the leaders of Ethio-Somali regional state, Abiy underscored that he will work on missions to stabilize horn of African region.

The remarks of the PM comes a month barely after Somaliland leader, and Muse Bihi Abdi visited Addis Ababa following an invitation by the Ethiopian government.

The sides discussed regional peace and integration, in addition to bilateral ties.

Bihi had acknowledged Abiy's efforts to consolidate regional integration and accepted the premier's call to further strengthen the close working relationship between the Somaliland Administration and Federal Government of Somalia.

After the meeting between Somaliland leader and PM Abiy, Somali government applauded Somaliland's president Bihi for his cooperation.

"The FGS considers this move a progressive step in the right direction and applauds President Bihi's commitment in this regard," read part of a tweet posted on the official Somali presidency account that time.

According to sources, Somalia and Somaliland are expected to resume talks soon as there are efforts backed European Union countries.

The sides discussed the possible dialogue between Somalia and Somaliland and the way forward to start.

In 2014, the Federal Government of Somalia and Somaliland signed another accord following three-day talks moderated by the Turkish Foreign Ministry.

The two sides agreed on the continuation of the talks facilitated by Turkey but month later Somaliland rescinded its decision and accused Turkey of supporting Somalia against Somaliland.

It is four years down the line since Somalia, and Somaliland talks brokered by Turkey had collapsed with no tangible progress reached following intransigence by the sides.

Somaliland, a former British protectorate proclaimed independence from the rest of Somalia after the collapse of the central government collapsed in 1991.

Though the federal government is insisting on the unity of Somalia as paramount, the leaders of Somaliland want to secure secession. 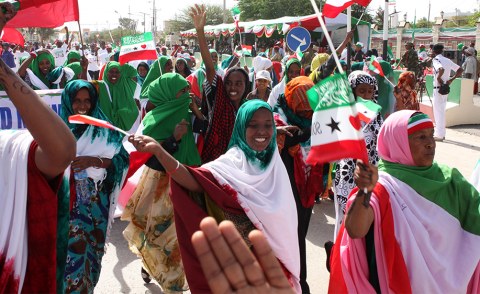 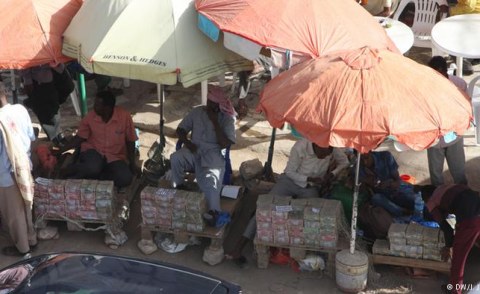 Somalia: Are Somaliland Statehood Claims Legitimate?
Tagged:
Copyright © 2019 Shabelle Media Network. All rights reserved. Distributed by AllAfrica Global Media (allAfrica.com). To contact the copyright holder directly for corrections — or for permission to republish or make other authorized use of this material, click here.