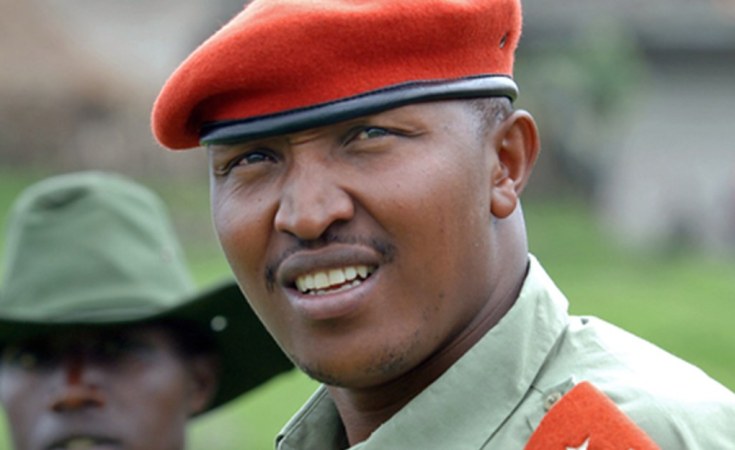 Hague — Fatou Bom Bensouda, the prosecutor of the International Criminal Court (ICC), has vowed that they will continue to honour their legal duty undeterred and unfettered.

The ICC Prosecutor made these and other remarks to a group of West African Journalists currently on media visit at The Hague, to have first-hand information about institutions working on International Criminal justice.

The visit gave the journalists the opportunity to interact and interview various staff of the ICC, ranging from the President Judge, Spokesperson, Outreach Unit, Public Counsel for Defence, ICC prosecutor and staff, Public Counsel for victims and the Board and Executive Director of the Trust Fund for victims.

"We remain committed to our independent and impartial mandate under the Rome Statute, and will continue to honour our legal duty undeterred," She said.

She disclosed that 2019 has been an eventful start for them at the ICC, citing the acquittal and subsequent release with conditions, of Laureng Gbagbo and Charles Bel Goude, in relation to the situation in Cote d'Ivoire, and the appearance of Alfred Yekatom and Patric-Edourad Ngaissona and subsequent scheduling of a confirmation hearing in the case emanating from their investigations in the Central African Republic.

"The Court by design and practice aims to challenge the historically entrenched standard of impunity for atrocity and crimes in particular, when committed by those responsible in positions of power and influence. This was the promise of the Rome Statute in 1998, and the treaty that bears its name that Never Again, will perpetrators irrespective of rank or status, can escape justice for the world's most egregious and destabilising crimes.

Prosecutors Bensouda disclosed that they have an ongoing trial proceedings against the Congolese warlord Bosco Ntaganda, who is awaiting the verdict of the ICC judges, as well as against Dominic Ongwen, the Ugandan Lord's Resistance Army brigade Commander, whose Defence Attorney is currently responding to his case, presented by the prosecutor; that the case of Al-Hassan relating to events in Timbuktu in Mali, is being prepared for hearing starting on the 6th of May, to confirm the charges brought against him by her office.

"We are still awaiting the Judge's decision in response to our request to open investigation in Afghanistan, and we are advancing our preliminary examinations in countries such as Venezuela, Palestine, Ukraine, Myanmar/Bangladesh and the Philippines," she said.

When asked whether she is aware of the rights violations in the Gambia, Bensouda responded that with respect to the current Government that took over from former President Jammeh, they have not received any complaints as at now, regarding the allegations of crimes committed by the former Government.

She however commended the tremendous efforts the current Government in setting up of the Truth, Reconciliation and Reparations Commission (TRRC), for accountability purposes.

Prosecutor Bensouda, was quick to add that at some point, her office indeed received information on the former regime; but that the information was scanty and insufficient.

"What we now know in the course of the TRRC and information coming out from other Commissions, was not known then. The information we received before, did not reach the criteria where my office will make a determination to open an investigation into the situation," she said. She clarified that she is a Gambian but that she should have jurisdiction in any of the situations that comes before her, before taking action; that even if the country concerned, has not taken any action.

"We do not jump in. First it has to be clear that the crimes have taken place and the country is not doing anything to address the crimes, before ICC begins to look at it," she concludes.

Ten Years On, Still No Justice for Congo Massacre

DR Congo Refugees Blame Violence on Battle for Mineral Wealth
Tagged:
Copyright © 2019 FOROYAA Newspaper. All rights reserved. Distributed by AllAfrica Global Media (allAfrica.com). To contact the copyright holder directly for corrections — or for permission to republish or make other authorized use of this material, click here.