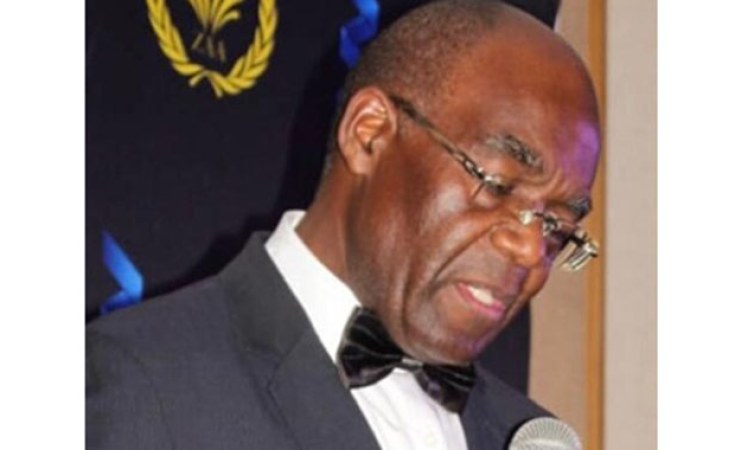 ZIMBABWE'S Ambassador to South Africa, Mr David Douglas Hamadziripi, and other African diplomats have appealed to the South African government to ensure that political parties in that country avoid inflammatory statements against foreigners as this could spark xenophobic attacks.

South Africa goes to the polls on May 8 and fresh xenophobic attacks resurfaced in some parts of Limpopo province and Durban in KwaZulu-Natal recently, leaving three people dead.

Ambassador Hamadziripi said since South Africa was in the election season, African diplomats were concerned about anti-migrant statements that may trigger attacks on foreigners.

"The message is that we are in an election period and we as the African diplomats have appealed to the SA government to ensure leaders of political parties refrain from making inflammatory statements that may trigger xenophobic attacks," said Ambassador Hamadziripi.

He said a Zimbabwean truck driver was attacked in the neighbouring country while a Malawian man married to a Zimbabwean was also attacked during recent xenophobic attacks.

Ambassador Hamadziripi said others could have been psychologically affected by the violent attacks which resulted in some foreigners losing their property.

He said the South African government working closely with the African diplomats agreed to set up a taskforce to deal with xenophobia attacks.

"One of the things that was agreed at the meeting on Friday is the establishment of a taskforce comprising government officials drawn from several agents including the Department of International Relations and Cooperation and the Department of Home Affairs. African diplomats will also have an input into the taskforce's operations," he said.

Ambassador Hamadziripi said the task force was expected to constantly monitor the situation on the ground with a view to taking pre-emptive action to avoid attacks.

He said the South Africa government assured African diplomats that the security and safety of foreigners based in the neighbouring country was guaranteed.

Ambassador Hamadziripi said South Africans should appreciate the fact that foreigners in the neighbouring country were also positively contributing to SA's economy.

The ambassador said Zimbabweans on their part should ensure their papers are in order.

"Our message to all Zimbabweans is that they should be documented and respect the laws of the host country and we will cooperate with the South African government in ensuring that our people live peacefully and also harmoniously with their neighbours," he said.

Who Will Be Held Responsible for Xenophobia in South Africa?
Tagged:
Copyright © 2019 The Herald. All rights reserved. Distributed by AllAfrica Global Media (allAfrica.com). To contact the copyright holder directly for corrections — or for permission to republish or make other authorized use of this material, click here.