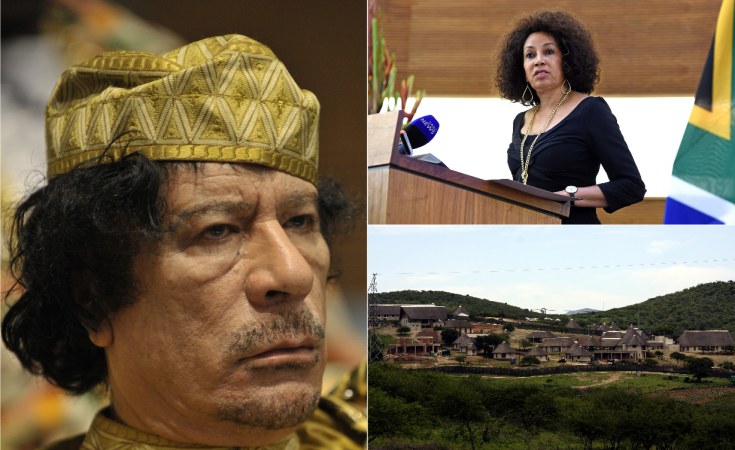 The Democratic Alliance notes reports in today's papers indicating that there is evidence suggesting that former President Jacob Zuma had previously hidden millions of missing dollars belonging to the late Libyan dictator, Muammar Gaddafi, at his residence at Nkandla.

Reports state that Gaddafi's money was hidden in Zuma's homestead, before being moved secretly to the Kingdom of eSwatini earlier this year. The DA calls on President Cyril Ramaphosa to take the nation into his confidence and come clean about his involvement in the case of the missing millions. In addition, the President needs to aid in recovering these millions and to ensure that the National Prosecuting Authority holds Zuma accountable for his actions. According to the reports, President Ramaphosa seems to have intimate knowledge of the dodgy dealings by his predecessor.

The relevant authorities are certain that this fortune, amounting to an estimated R420 million, was being hidden in the Nkandla bunker – which former Public Protector Thuli Madonsela was denied access to when she conducted an in loco inspection at the homestead.

It is completely unacceptable that Zuma remains free after aiding the late North African dictator and the NPA must act swiftly on these reports to ascertain their accuracy.

This missing money is of keen interest to several bodies, including the Zondo Commission of Inquiry into State Capture and the United States Authorities. There are possible violations of sanctions associated with the money, as well as the contravention of foreign exchange controls.

The DA finds it appalling that it has subsequently surfaced that Zuma wanted the money because President Ramaphosa refused to pay for his legal fees. It is astounding to find that there are no limits to Zuma's greed, or the lengths to which he will go to satisfy his insatiable thirst for money that does not belong to him.

The DA will continue in its fight against all degrees of corruption and state capture – and maintains that under a DA government, anyone found guilty of corruption will be jailed for 15 years.

Gaddafi Millions - South Africa Will Investigate If Libya Wants It to 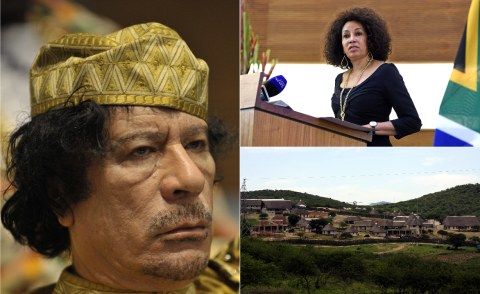 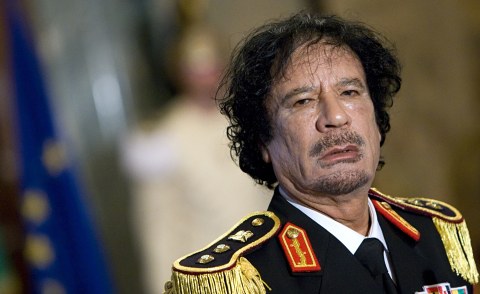 Muammar Gaddafi's Former Banker Shot in Gauteng Robbery
Tagged:
Copyright © 2019 Democratic Alliance. All rights reserved. Distributed by AllAfrica Global Media (allAfrica.com). To contact the copyright holder directly for corrections — or for permission to republish or make other authorized use of this material, click here.