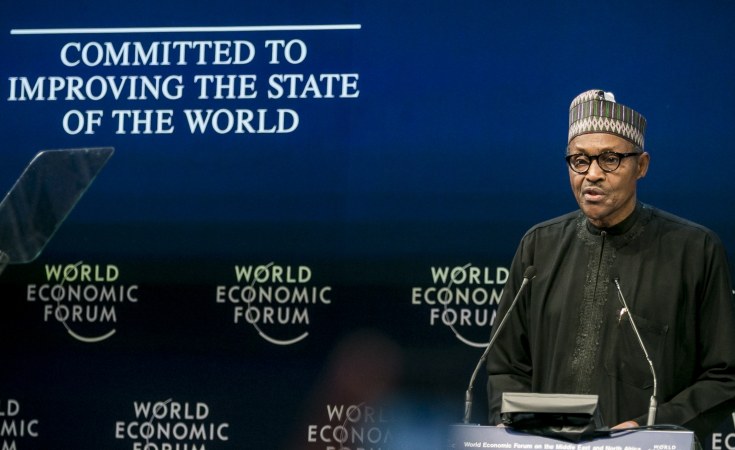 The ministers also extolled Nigeria's Minister of Labour and Employment, Senator Chris Ngige for championing the cause of the continent at the Governing Board of International Labour Organisation, ILO, since his election in 2017.

The ministers took particular note of the leading voice which Nigeria's Minister of Labour and Employment has given to Africa that culminated in making ILO elevate him to head government side of the tripartite even as a deputy.

The ministers commended President Buhari at the 3rd Biannual Special Technical Committee on Social Development, Labour and Employment under the auspices of African Union Commission at Addis Ababa, Ethiopia with the theme, "Poverty Eradication Through Strategic Investments at National and Regional Levels Towards Social Development, Labour and Employment in Africa."

Speaking, as the lead discussant in a paper entitled, "The Efforts of the Nigerian Government Towards the Eradication of Poverty In Nigeria," Ngige said the economic development agenda of Buhari administration was tailored towards a concurrent growth of the three-tier federal structures of national, states and local governments in line with the diversity of the nation.

Ngige noted that the battered economy which the Buhari's administration met in 2015, slipped into recession in the first and second quarter of 2016, prompting an aggressive economic recovery plan with big emphasis on agriculture and food security.

He said, "The effects were dramatic. We boosted agriculture and raised the capacity of the nation to feed herself, to the extent that importation of rice for example, dropped by 95 percent. The same goes for sorghum. This decisive inward look was anchored on the elastic efforts of government which the Central Bank of Nigeria piloted through the Anchor Borrowers Programme in agriculture."

On social investments, Ngige said the Home Grown School Feeding Programme has been complementing the free education policy at the primary, and junior secondary school levels while stemming the incidence of school dropout which he identified as precursor to child labour.

The programme he added has captured about N10 million school children in 25 states of the federation.

Identifying poverty, disease and ignorance as an evil triad that must be fought together, he further gave insight into other social investment programmes such as the N-Power under which the Federal Government has employed 500,000 graduates, the N-Build where 50,000 are engaged, the N-Agro, N-Knowledge, N-Health, and N-Build where hundreds of thousands are also employed.

Previous Story
In Jordan, President Calls for Economic Inclusion of Underprivileged
Next Story
Migration Should Be Out of Aspiration, Not Desperation, Says EU

In Jordan, President Calls for Economic Inclusion of Underprivileged

Migration Should Be Out of Aspiration, Not Desperation, Says EU 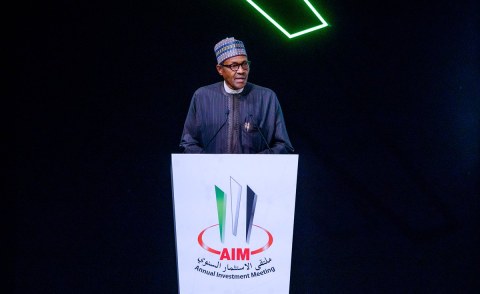 Buhari Calls for Safer Digital World
Tagged:
Copyright © 2019 Vanguard. All rights reserved. Distributed by AllAfrica Global Media (allAfrica.com). To contact the copyright holder directly for corrections — or for permission to republish or make other authorized use of this material, click here.