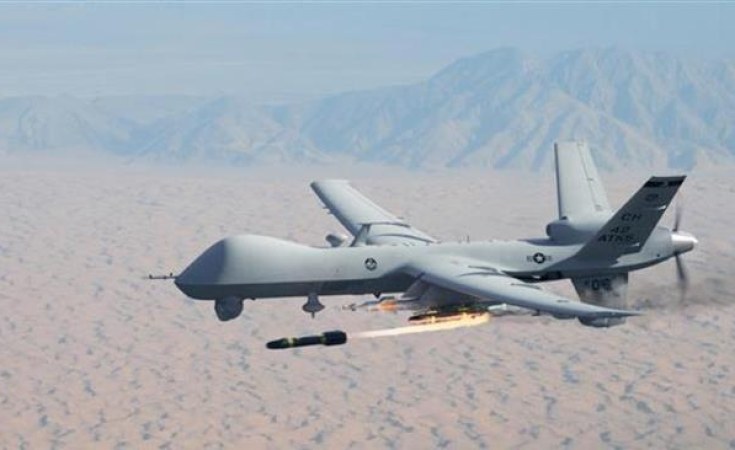 U.S. Africa Command says new information reveals that a woman and a child were killed in an American airstrike that was targeting al-Shabab insurgents in Somalia last April.

The information released Friday contradicts military insistence last month that no civilians had been killed in Somalia strikes since 2017, despite charges from an international human rights group that casualties had occurred.

That report by Amnesty International prompted Africa Command to launch a new in-depth review of civilian casualties, which uncovered the April 2018 drone strike near El Burr that killed four al-Shabab militants along with the woman and the child.

Air Force Col. Chris Karns says information about their deaths was never sent to Africa Command headquarters so commanders were unaware until this week. He says the reporting error is being addressed.

Top Islamic State Militant Killed in Somalia
Tagged:
Copyright © 2019 Shabelle Media Network. All rights reserved. Distributed by AllAfrica Global Media (allAfrica.com). To contact the copyright holder directly for corrections — or for permission to republish or make other authorized use of this material, click here.