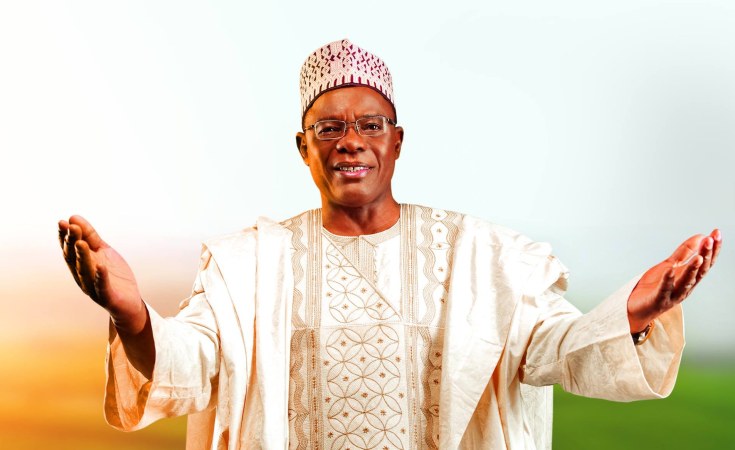 Maurice Kamto Campaign
Maurice Kamto opposed the country's regime, which has been in power since 1982.
Cameroon Tribune (Yaoundé)

"The President of the Republic, Paul Biya attaches particular attention to sports as a tool for development, living together and national integration in Cameroon. That is why he has accepted that the Day be celebrated in Cameroon for the first time." Prime Minister Chief Joseph Dion Ngute said at the Yaounde Multipurpose Sports Complex on April 4, 2019 as he officially launched the celebration of the sixth edition of the International Day of Sport for Development and Peace in the name of the Head of State, President Paul Biya.

Though the world was celebrating the event instituted by the UN in 2013 for the sixth time, Cameroon was commemorating it for the first time. The Prime Minister said, "The celebration in Cameroon is coming at the right time when our desire to live together is suddenly being tested." He said Cameroon shared the UN commitment to make sports an instrument for the promotion of peace and development.

"Today more than ever before, sports must sew the seeds of peace, justice and national unity in Cameroon," he said, insisting that the values sportsmen incarnate must inspire everyone to work for national construction. According to the Prime Minister, beyond being an instrument of peace, solidarity and social cohesion, sports in Cameroon is a powerful means of promoting the socio-economic integration of the population, particularly the youths.

This explains why the State usually allocates significant resources to ensure that Cameroon's athletes take part in national and international sporting events. He said that in the same vein, public authorities have em barked on the construction of priority projects within the context of the AFCON which Cameroon will host in 2021.

The Minister of Sports and Physical Education, Professor Narcisse Mouelle Kombi and the Resident Coordinator of the UN System in Cameroon, Allegra Maria Del Pilar Baiocchi corroborated the Prime Minister's declarations. In their respective statements, they had a convergence of views that sports is a factor of national unity and in tegration, vector of social inclusion and cohesion, an instrument for mobilising communities towards the noble ideals promoted by the Olympic spirit as well as catalyst for socio-economic integration of youths.

Sports can increase children's commitment in education and has a universal language. Prime Minister Dion Ngute after speeches, cut the symbolic ribbon of the event and visited exhibition stands. The event was also spiced with the execution of a carousel on the theme, "Ode to peace." Other activities of the celebration that will end on April 6, 2019 include continuation of the show on sports for development and peace, training of workshop on First Aid, Round table on the theme, Physical and Sports activities: lever for social cohesion, bedrock of greater opportunities, general sensitisation march campaign, multisport tournament. There will also be a "Cameroon Peace and Sports Awards" ceremony.

Human Rights Watch Denied Entry Into Cameroon
Tagged:
Copyright © 2019 Cameroon Tribune. All rights reserved. Distributed by AllAfrica Global Media (allAfrica.com). To contact the copyright holder directly for corrections — or for permission to republish or make other authorized use of this material, click here.