Malawi: Government to Roll Out Malaria Vaccine This Month 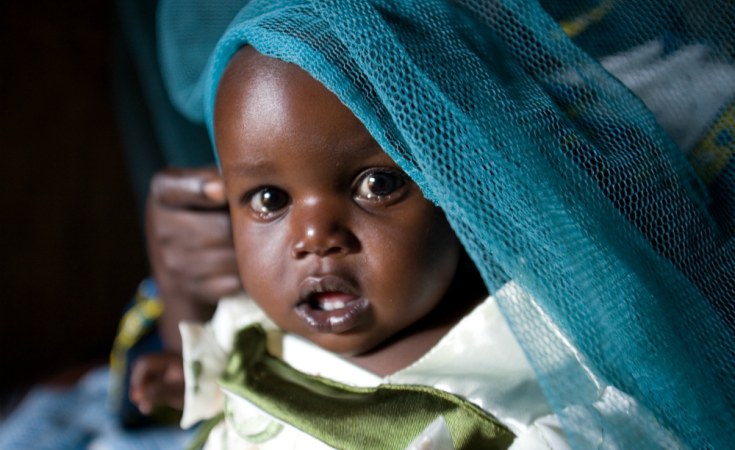 Government is set to roll out a malaria vaccine in under five children come April 23, this year, Malawi News Agency (Mana) has established.

Briefing members of Balaka district executive committee (DEC) on Friday, District Environmental Health Officer for Balaka, Thomas Mchipha said as a way of piloting, the vaccine would be rolled out in 11 districts only believed to be prone to the disease.

"This vaccine has been tried in other countries as well as Malawi at Area 18 Health Centre in Lilongwe, to be specific where results showed that the vaccine has the potential to reduce malaria cases in children," Mchipha said.

"In every 100 children, the vaccine protects at least 39 children from malaria as well as prevent anemia in 29 out of 100 children," he said.

Mchipha said children would be required to receive the vaccine four times at the right upper thigh, indicating that the first vaccine would be administered when the child is five months and then six months, at seven months and the last one will be given at 22 months.

The vaccine, according to Mchipha, would be followed by a door-to-door survey in households that have children under the age of five.

Speaking at the same meeting, Dr. Bettie Kazanga, College of Medicine monitoring and evaluation officer, said the vaccine would be administered on voluntary basis as parents of children under the age of five would need to give consent.

The vaccine will be rolled out in Balaka, Machinga, Mangochi, Phalombe, Chikwawa, Nsanje, Lilongwe rural, Ntchisi, Mchinji, Karonga and Nkhatabay.

According to a Malaria Indicator Survey of 2017, malaria remains a leading cause of death in children under the age of five in Malawi, accounting for 22 per cent of all deaths.

Malaria Vaccine Programme for Under-5 Children Launched in Mangochi 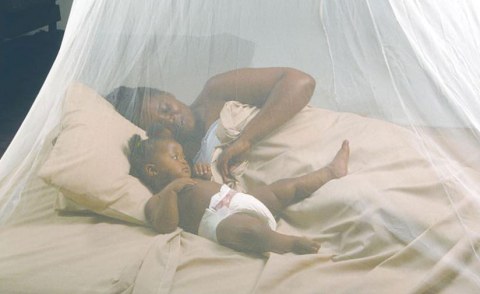