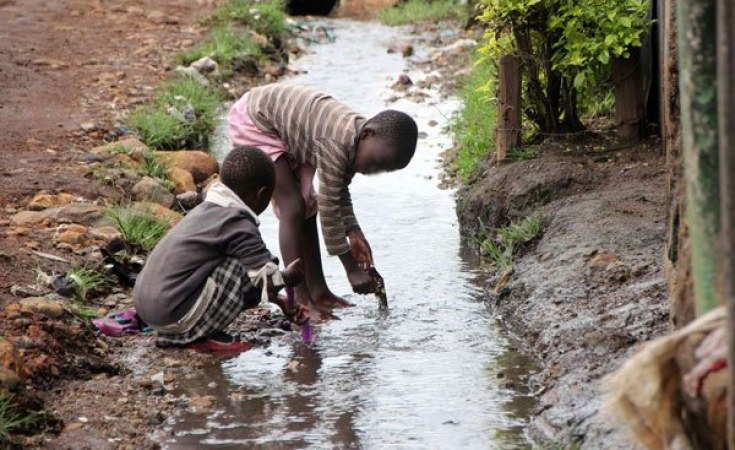 Researchers from IHE Delft Institute for Water Education alongside their peers from local universities in Uganda and Tanzania have found traces of 25 harmful viruses in surface water in the slums of Kampala and Arusha.

Some of the 25 different DNA virus families pose health risks to residents.

The study whose findings were presented at the Assembly of the European Geosciences Union (EGU) on Monday in Vienna found that most groundwater in the two slums--Bwaise in Kampala, Unga Limited and Sombetini in Arusha--contained traces of herpes viruses, poxviruses, and most importantly and papilloma-virus.

The latter could be one of the causes of different types of cancers in the region.

"To our knowledge, these viruses have never been found in groundwater before on such a large scale, perhaps because there has never been an in-depth analysis," said Dr Jan Willem Foppen, one of the lead researchers who is a hydrologist. The institute is based in Netherlands.

Cancer is one of the lead killer diseases in the East African region, consuming nearly 100,000 lives every year.

How Tanzania is lifting slum dwellers out of poverty

According to the latest report by the International Agency for Research on Cancer (IARC), 32,617 new cases of cancer were reported in Uganda last year, 21,829 of them fatal.

Scientists have therefore expressed concerns that the widespread use of groundwater in the slums for cooking, cleaning and bathing may worsen the health situation of residents in the region.

"We discovered 25 different DNA virus families, of which 14 families are from above ground hosts that include frogs, mice, rats, cows, horses, monkeys, and humans," said Foppen.

Of the human disease causing pathogens found in the water samples, herpes virus and poxviruses can lead to various types of skin infections, while the papilloma virus can lead to incurable diseases such as cervical cancer, laryngeal cancer and mouth cancer.

According to Foppen, "this could be just a tip of the iceberg," he said. "With the method we applied, we have not found all viruses, instead, we found the most abundant ones." The next step, said the scientists, is to elucidate the infectivity of the virus particles.

"Let's do something about sanitation, let's improve sources of drinking water, and identify (new) pathways with local communities towards more sustainability," he said. 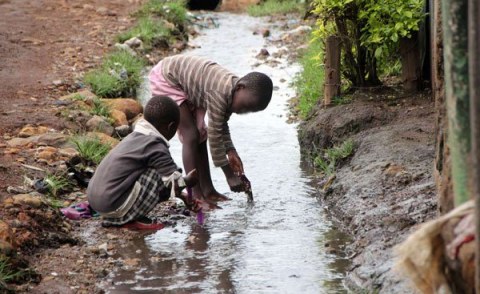 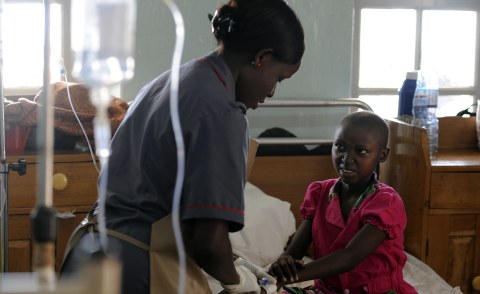 Doctors Soldier on In Uganda's Cancer Fight
Tagged:
Copyright © 2019 The East African. All rights reserved. Distributed by AllAfrica Global Media (allAfrica.com). To contact the copyright holder directly for corrections — or for permission to republish or make other authorized use of this material, click here.