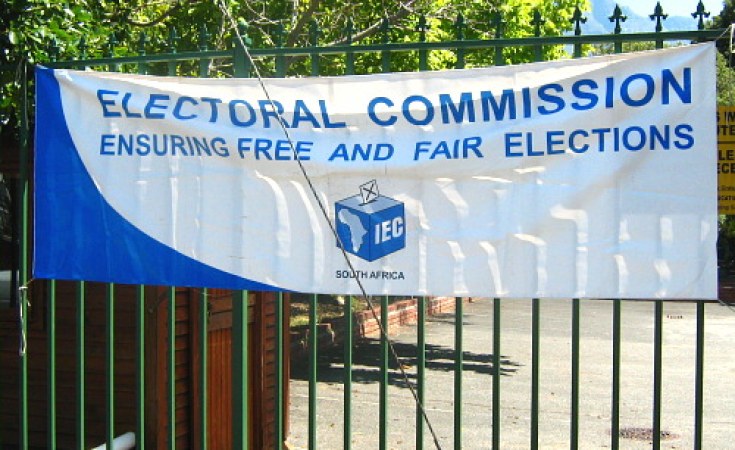 Electoral Commission of South Africa (IEC) head Mosotho Moepya has again rejected claims by the ANC that it can withdraw candidates from its nomination lists for Parliament and provincial legislatures.

In a media briefing on Tuesday, Moepya told journalists that under no circumstances could candidates be removed from lists, unless instructed by the courts.

The ANC is currently undergoing a vetting process through its integrity committee to root out all the candidates who have brought the party into disrepute.

Speaking to journalists on Monday, elections head Fikile Mbalula insisted the party could, if prompted by the committee, ask nominees to step down.

On Tuesday, the IEC revealed it had dismissed all but one of the 52 objections it received before the April 2 deadline.

The commission said it received 29 objections about ANC candidates, followed by 19 against BLF representatives, 13 against the EFF, and four each against the DA and the Land Party.

This is a developing story. More details to follow.