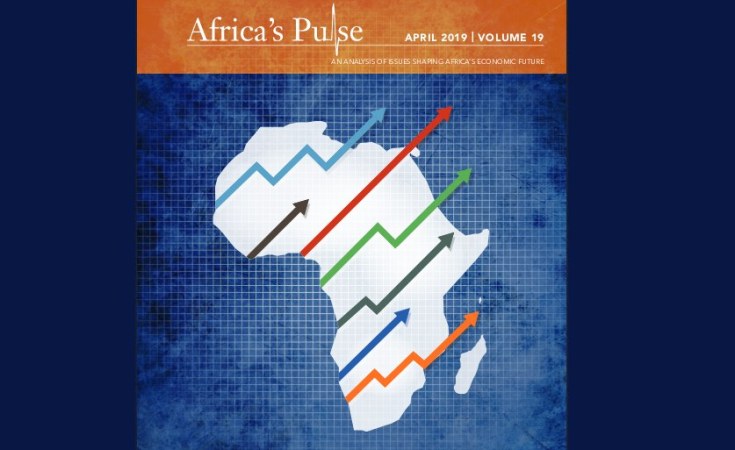 The World Bank on Monday cut its growth forecast for Sub-Saharan Africa this year to 2.8 per cent from an initial 3.3 per cent.

The global bank said commodity price slump of 2015 cut short a decade of rapid growth for the region, noting that growth would take longer to recover as a decline in industrial production and a trade dispute between China and the United States take their toll.

The bank's 2019 forecast means economic growth will lag population growth for the fourth year in a row and it will remain stuck below 3 per cent, which it slipped to in 2015.

The bank also cut its 2018 growth estimate to 2.3 per cent from last October's prediction of 2.7 per cent growth for last year.

"Nigeria, South Africa and Angola, which make up about 60 per cent of sub-Saharan Africa's annual economic output, were all facing various challenges, curbing their contribution to the growth momentum.

"This downward revision reflects slower growth in Nigeria and Angola, due to challenges in the oil sector, and subdued investment growth in South Africa, due to low business confidence," the bank said.

The World Bank said Nigerian economy grew by an estimated 1.9 per cent last year, up from 0.8 per cent the previous year, reflecting a modest pick-up in the non-oil sector.

South Africa came out of recession in the third quarter of last year but investors were still cautious due to policy uncertainty, the bank said.

Investors were said to have been discouraged by high inflation and heavy debt loads in economies like Zambia and Liberia, hitting their growth prospects, the World Bank said.

On the other hand, economies that do not depend on commodities like Rwanda, Uganda, Kenya, Benin and Ivory Coast, continued to grow strongly, the bank said in the report.

Albert Zeufack, the chief economist for Africa at the bank, is of the view that the region could boost annual growth by about nearly two percentage points if it harnesses information technology more effectively, this he described as a game-changer for Africa. 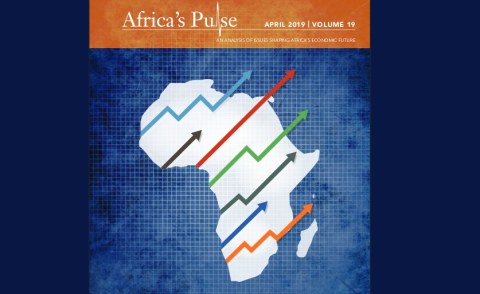