Nigeria: What Nigerian Hip-Hop Lyrics Have to Say About the Country's Yahoo Boys 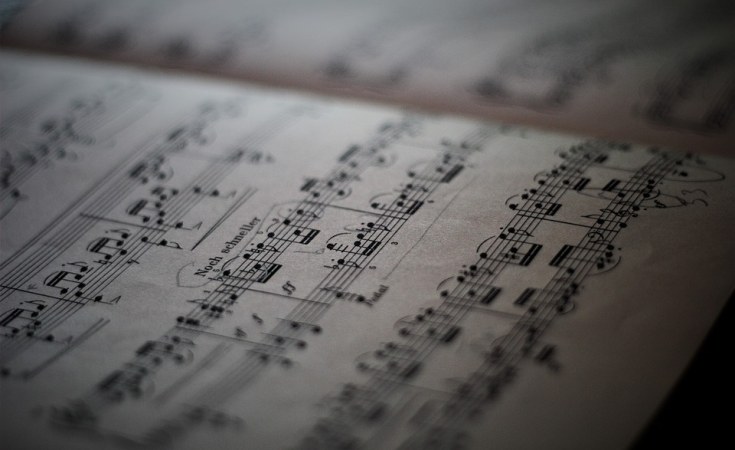 Singers use artistic conventions to construct marketable music personas. But that's not the full picture. In the US, for example, most American hip-hop and rap songs are also a reflection of the artistes' living experiences and social communities. These mainly involve gang violence, street hustling and thug life. The late rapper, Notorious B.I.G., summarised a part this succinctly in his song "Juicy":

Yea, this album is dedicated to all the teachers that told me I'd never amount to nothing, to all the people that lived above the buildings that I was hustling in front of that called the police on me when I was just trying to make some money to feed my daughter.

Current Nigerian hip-hop artistes also reflect on socioeconomic realities in their songs, performances and records. This landscape includes cyber-criminals, commonly known as "Yahoo Boys" - the people who set up fake internet accounts with the express intention of defrauding their victims.

In a recently published paper I tried to unpack the complexity of the relationship between Nigerian musicians and Yahoo Boys by analysing hip-hop lyrics that feature the cyber fraudsters. While many Nigerian hip-hop artists glamorise Yahoo Boys, some also condemn them.

In my study, I concluded that as the world staunchly condemns Yahoo Boys it should also consider the social environment from which they have emerged.

Through analysing the lyrics of hip-hop artists, I argue that Yahoo Boys are a reflection of Nigerian society and that hip-hop artists, with all their flaws, are often simply attempting to hold a mirror up to these complicated times in Nigeria. In that way, they follow in the footsteps of the hip-hop greats.

I examined lyrics from 2007 to 2017 involving 18 hip-hop artists. The theme I sought out in all the songs was the glamorisation of cyber-fraud and cyber-fraudsters. All the songs I studied were by male singers apart from one entitled, "Maga no need pay," which involved seven multiple artists. This was due to the fact that fewer women celebrated Nigerian men who have become wealthy through cyber-fraud. Clearly, gender cultures apply online as they do offline.

One question I was keen to answer was whether the songs were similar - or different - to other cultural expressions in Nigerian music in general.

Historically, before the emergence and commercialisation of the Nigerian hip-hop, a common subject in many Nigerian music genres - such as high life - was wealthy individuals. How they acquired their wealth - legally or illegally - was immaterial. For example, research shows that a high life singer, Ogbogu Okonji, in his song "Alusi Ego," meaning the god(dess) of money, personified a 'prominent' lawyer, Fred Ajedua as the God of money.

I argue that the glamorisation of Yahoo Boys hip-hop music is a continuation of this tradition, and merely reflects the social communities that created them.

The one big difference is that Yahoo Boys are portrayed differently to other influential or otherwise cultural figures. For example, the lyrics make a sharp contrast between Yahoo Boys and other criminals whom they refer to as "thieves." This comparison is aimed at suggesting that some fraudulent activities - such as cyber-fraud - is benevolent while other criminal actions are malevolent and should be condemned.

I also point out that, while it's appropriate to condemn the fraudulent activities of Yahoo Boys, it's worth noting that many Nigerians who claim to be "law abiding" are involved in different kinds of theft, such as corruption and fraud and the embezzlement of public funds. The point I make is that the line dividing these people and Yahoo Boys is blurred.

To understand the relationship between cyber-fraud (yahoo-yahoo) and Nigerian hip-hop music I used the idea of moral disengagement - that people don't ordinarily engage in reprehensible conduct until they have justified to themselves the rightness of their actions.

People use many different kinds of justifications. They include blaming the victims of crime for their plight. For example, Yahoo Boys, as represented in music lyrics, commonly refer to their victims as greedy. By doing this they minimise their own responsibility.

Equally, Yahoo Boys diminish the harm they cause by shifting responsibility to circumstances beyond their control, such as poverty and unemployment.

This isn't new. Socioeconomic realities have often been reflected in music and culture. And in the case of Nigerian hip-hop lyrics, it's possible that some songs, may provide ways for listeners to appreciate cyber-fraud (yahoo-yahoo).

I'm not suggesting that hip-hop causes crime. What I'm arguing is that they offer vivid vocabularies of motive, which justify cyber-fraudulent activities and provide a way for listeners to understand and appreciate them. 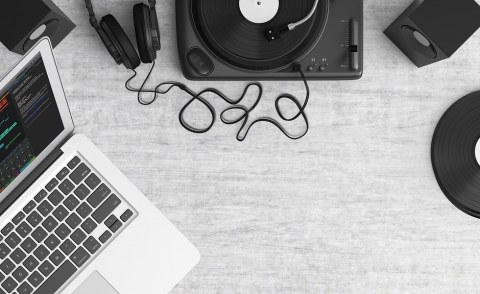 Nigeria's Anti-Graft Agency Arrests Musician Naira Marley
Tagged:
Copyright © 2019 The Conversation Africa. All rights reserved. Distributed by AllAfrica Global Media (allAfrica.com). To contact the copyright holder directly for corrections — or for permission to republish or make other authorized use of this material, click here.