Tanzania: State On Measures to Contain Pregnancies in Schools-Minister 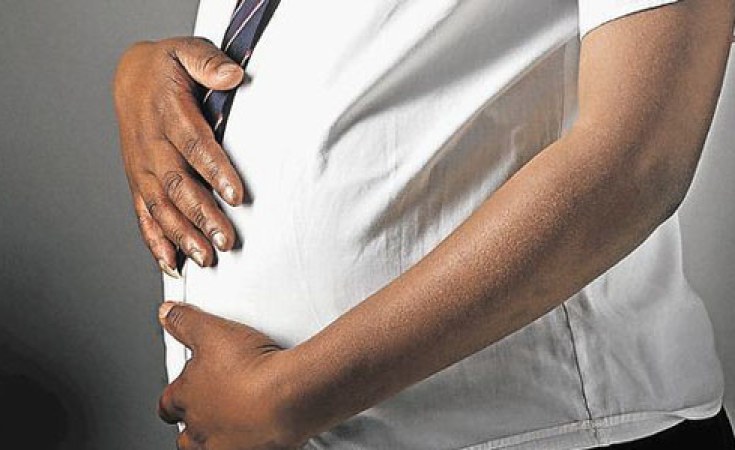 THE government will continue to take measures which control early pregnancies in the students' population to ensure that all of them complete their studies without any hindrance.

Hinting on that the Deputy Minister of Education, Science and Technology William Ole Nasha warned the public, before the National Assembly, here yesterday that anyone who would be proved to have impregnated a school girl would be severely punished.

That was in his response to a question by AshaJuma (Special Seat-CCM), where he was however, quick to point out that lack of cooperation from families involved has remained a stumbling block towards fighting the menace.

In her question, the Member of Parliament sought to know the government's strategy on curbing the increase of girls, who are dropping out of school as a result of becoming pregnant.

In the rejoinder, the Deputy Minister further explained that the government made amendments of the Education Act No. 25 of 1978in order to curbthe increase of girls dropping out of schools as a result of early pregnancies.

Following the amendments of 2016, he said, whoever found guilty of impregnating a Primary School pupil or Secondary student was liable to 30 years imprisonment.

Apart from availability of the law, the Deputy Minister pointed out that the State has continued to take different measures to contain the situation, including building them dormitories, where the ones forced to walk are accommodated.

However, he allayed fears of the legislators that students impregnated in the course of their studies, would not be allowed to proceed, hinting that the government has set up a system where their equal education would be promoted.

"For example a total of 10,000 students, including 6,000 female students have graduated through adult education.

The government has also continued to support technical education.

Therefore, when a student gets impregnated it is not the end of her journey.

No Tanzanian will be denied an access to education for whatever reason," he directed.

Previous Story
Ignorance or Ill-Motives On Pregnant School Girls in Tanzania?
Next Story

Ignorance or Ill-Motives On Pregnant School Girls in Tanzania?