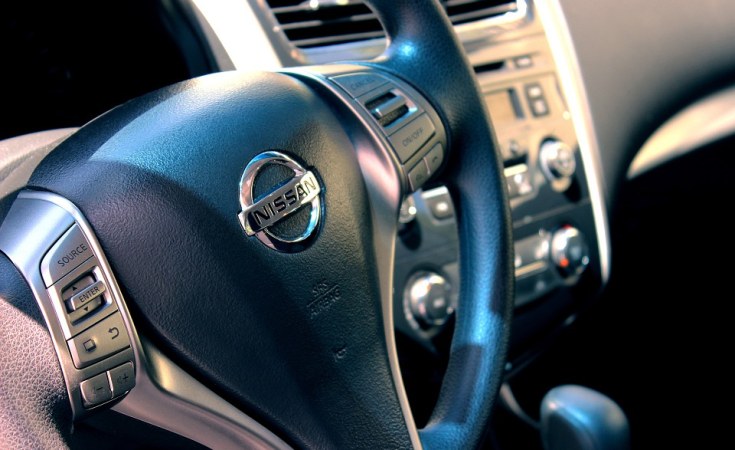 Many more motorists around the world will be driving Nissan vehicles produced in South Africa.

On Wednesday, President Cyril Ramaphosa officiated over the Japanese automotive giant's announcement of a R3 billion investment at its Rosslyn plant in the capital.

"It's a matter of great pride for us that many more motorists around the world will be driving vehicles that bear the industry and craftsmanship of South African workers," said the President at the official ceremony held in a country where the automotive sector is an essential part of its industrialisation.

The investment comes following South Africa's inaugural Investment Conference in the latter part of 2018. At the conference, South Africa announced that it wanted to raise R1.4 trillion over the course of the next five years.

Welcoming the investment, the President said many may have dismissed it as a "pipedream that "would never happen". However, the country is "proving them wrong" in the drive to raise the funds.

The President, who toured the automotive manufacturer's facility and took the time to pose for selfies with workers, was pleased with how machines have not taken over the production line of vehicles. Despite this, Nissan has invested R150 million in the training and upskilling of workers, which will prepare them for the future of work in an era of technological advancement.

The investment will see Nissan produce its new Navara pick-up van for the local as well as international market. Production of the vehicle at the plant is due to commence next year.

"In this era of technological advancements and the Fourth Industrial Revolution, we must be deliberate in making the necessary investment to preserving jobs as well as creating more jobs," said the President.

Artificial intelligence, he said, must not be seen as being job destructive but as an advancement that can create jobs.

"Machines must enhance the work done by humans and not displace them. It's significant that none of 1 800 workers here will lose their jobs; 400 new jobs will be created mainly in the manufacturing operations because of this new investment," he said.

Nissan, which has been in the country over the last 56 years, will add a further 1 200 full-time jobs across the value chain with the start of the production of the new Navara for the local and continental market.

"We see Africa as [a place] we can make a real contribution to and improve the lives of the people who live here through industrialisation," said the company's Africa Managing Director, Mike Whitfield.

"This will generate an estimated R5.8 billion new economic value every year in the immediate region," said Whitfield.

Nissan's investment, together with the Automotive Industry Development Centre (AIDC), will also see the incubation of at least 15 new black-owned component suppliers.

A subsidiary of the Gauteng Growth and Development Agency (GGDA), the centre is a state-of-the-art facility for skills and development training within the automotive sector.

"It's also significant that more jobs will be created in the value chain through the development of new suppliers of locally manufactured components," said the President, adding that this move will contribute to the empowerment of local SMMEs.

The President welcomed the incubation facility that will facilitate the transfer of knowledge and skills for emerging black industrialists to play a meaningful role in the value chain of the automotive sector, thereby contributing to the country's transformation efforts.

Trade and Industry Minister Rob Davies said many of the word's automotive companies are looking to the African market for their products.

"One of the good reasons for that is the integration process on the continent is actually making progress in terms of the African Free Continental Trade Area (AfCFTA). We expect the continent to industrialise," said the Minister.

Speaking on the ease of doing business in South Africa, President Ramaphosa, who got an opportunity to get inside the new Navara vehicle, said government is taking steps to ensure the reliable availability of electricity.

"We are working closely with Eskom management and other stakeholders to fix operational issues," he said.

The President said the investment was a clear vote of confidence in South Africa's automotive industry, which contributes 7.1% to the gross domestic product.

"This investment by Nissan is an expression of confidence. It's a clear signal that we are on path of growth and renewal," he said.

#AfricaInvestmentForum Aims to Boost Investment into Continent
Tagged:
Copyright © 2019 SAnews.gov.za. All rights reserved. Distributed by AllAfrica Global Media (allAfrica.com). To contact the copyright holder directly for corrections — or for permission to republish or make other authorized use of this material, click here.