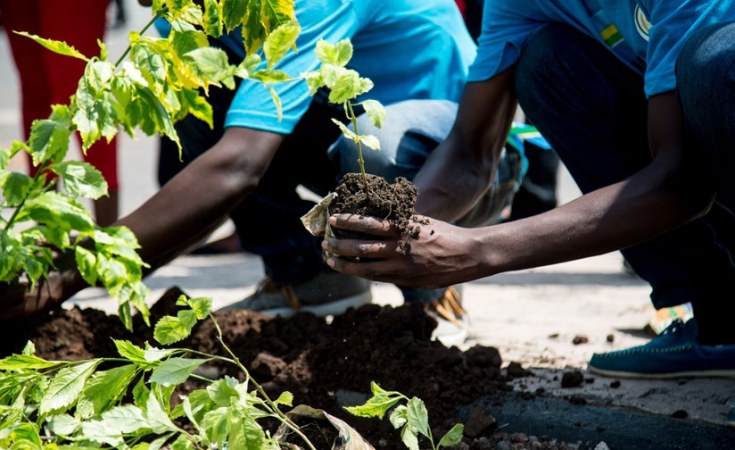 Maputo — The Mozambican Ministry of Land, Environment and Rural Development is looking for 50 million US dollars for reforestation and forest management projects, intended to mitigate the effects of climate change.

Speaking on Tuesday at an international conference on deforestation and forest management in Maputo, the deputy national director for forests in the Ministry, Imede Falume, said the Ministry is seeking the finance from its international partners, but, despite some promises, there is so far nothing concrete to report.

Cited in Wednesday's issue of the independent newssheet "Mediafax", Falume said the reforestation project would also cover certain urban areas, such as the central city of Beira. He thought that, if there had been more trees in Beira, there would have been less damage from cyclone Idai, which hit the city on 14 March.

"The great challenges of this conference", said Falume, "concern Mozambique's need to gather experiences to obtain funding in this area. Looking at what happened in Beira, we can say it was a consequence of climate change".

"We have a specific programme where this question of climate change is one of the pillars", he continued. This plan draws up master lines for future action intended to contain or minimise disaster damage.

"We shall naturally reforest as many areas as possible, using tree species that grow rapidly", said Falume. "We are developing these actions right now. We have an area of about 4,000 hectares reforested in the county"

Ellen Baker, of the Global Forest Observations Initiative, told the meeting that her organisation is attentive to what happened in Beira, and recommends the preservation of mangroves and of other forests, as a way of preventing the recurrence of extreme natural events.

"We need to reduce the emission of greenhouse gases", she said. "The Paris climate change agreement is very clear. If we continue deforestation, the world will face changes never seen before".

The leader of the team assessing global forest resources in the UN Food and Agriculture Organisation (FA). Ance Pecarine, said countries such as Mozambique should rapidly rethink their approach to the exploitation of forestry resources.

One of the key questions for ensuring proper planning is guaranteeing reliable information about the real situation on the ground.

A study of deforestation between 2014 and 2016, on the initiative of the Ministry of Land, Environment and Rural Development showed that, in that period, here was a loss of 86,422 hectares of forests per year. Since the loss in the period 2003-2013 was an average of 267,029 hectares per year, there appears to have been a significant improvement.

The main cause of deforestation is slash and burn agriculture. This wasteful form of clearing land for farming is responsible for 65 per cent of Mozambican deforestation. The other significant causes for the loss of forest cover are commercial logging, exploitation of wood fuel (firewood and charcoal) and the expansion of population settlements. 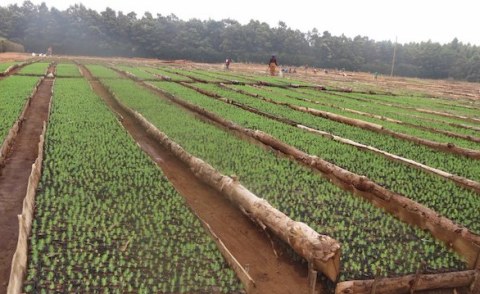 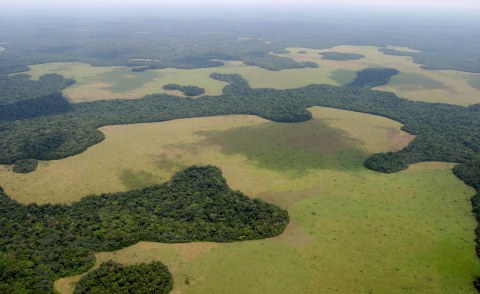 Climate Change - Africa, World Still Have 'Long Way to Go'
Tagged:
Copyright © 2019 Agencia de Informacao de Mocambique. All rights reserved. Distributed by AllAfrica Global Media (allAfrica.com). To contact the copyright holder directly for corrections — or for permission to republish or make other authorized use of this material, click here.