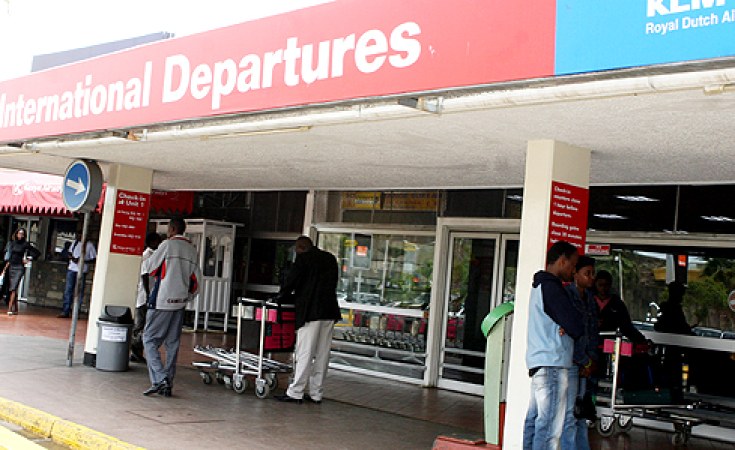 Nairobi — A preliminary report commissioned by Kenya Airports Authority (KAA) on the proposed takeover of the JKIA by the Kenya Airways has exposed significant gaps that would render the plan untenable.

The report, which was to the House Committee on Transport raises questions into the financial, technical and legal capacity of the national carrier to manage Kenya's main airport.

In presenting the report prepared by their transaction advisors, KAA Managing Director Jonny Andersen questioned whether KQ has the financial strength to manage and develop JKIA into a regional premier hub.

Andersen said the due diligence report which has also been submitted to the Private Public Partnership (PPP) Unit domiciled at the National Treasury also questions whether the national carrier has the technical competence to run an international gateway.

"We are questioning if they have the technical capability to run the airport because it is one thing to run an airport and to run an airline. An airline structure is completely different way. We have 18 fixed locations, we have fixed runways, we have fixed buildings, passengers who cross through and we have maintenance which we have to do."

"We (KAA) have the capacity. But the question is, do they? Since we are so different even though others suggest that we are the same, that is why we are questioning their technical capacity to actually run our network and that is what we are addressing in the negotiating criteria," the KAA told the legislators.

Andersen explained that he was reluctant to handing over JKIA - which brings in almost 80pc (about Sh12 billion) of the agency total annual revenue - will leave them with a financing gap in order for it to remain profitable.

"Does it really provide value for money for KAA? Because today we are a profitable parastatal, we are making quite good money from the business that we are running and the question is if we join KQ, does one plus one become three, because it has to."

"We are questioning whether this the best possible proposal out there to create value for KAA and for the people of Kenya... those are also the questions that we are raising. We are asking; are these viability gaps actually being addressed in the PIIP, if not they will have to look at other options," he insisted.

Andersen said the two entities have to sit down and negotiate on how the PIIP will be profitable for both parties and 'if they are not able to solve the gaps, then we will say that they will need to come up with other alternatives.'

The due diligence report lastly cautions that the proposed KQ-JKIA tie-up may run in legal challenges after the transaction advisors drew the attention of the KAA and the Committee to the KAA Act, Cap 395 that prohibits ownership of airports by private entities.

KAA Board Chairman Isaac Owuondu had a hectic time after MPs called for his resignation having admitted to a clear conflict of interest as Group chief executive of CBA Bank, one of the private banks that Kenya Airways (KQ) owes Sh5 billion.

"Parliament is not the platform or the place to discuss whether I should resign for conflict of interest. The conflict of interest that I have been made known to the Board will not prejudice the public interest in the handling of the PIIP which is still a proposal. No decision has been made," Owuondu explained.

"We are losing our market directly to Ethiopia because if you check, the comparisons between 2013 and 2017, you will notice that they were 34 per cent while we were at 47per cent but now the picture is actually the opposite, we are trailing them," said Committee Chairman David Pkosing (Pokot South)

The Committee directed the KAA management provide it with its proposal on how the country can turn around the state in which it is losing its dominance of the region aviation sector by April 24.

Pkosing said the Committee will be submitting its findings to the House by May 10 after Speaker Justin Muturi allowed it to conduct an inquiry into the issues of policy, human resources and legal compliance as well as general issues of concern to the public.

The Departmental Committee is in receipt of the PIIP from the Kenya Airways PLC which seeks to introduce a PPP for the operations, management and development of JKIA.

Kenya Airways Fails to Take Over Running of Kenyatta Airport 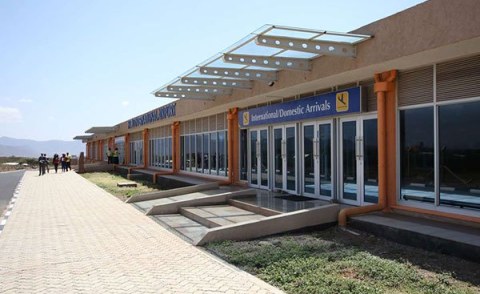 Kenya Airways Drops in Global Aviation Ranking
Tagged:
Copyright © 2019 Capital FM. All rights reserved. Distributed by AllAfrica Global Media (allAfrica.com). To contact the copyright holder directly for corrections — or for permission to republish or make other authorized use of this material, click here.