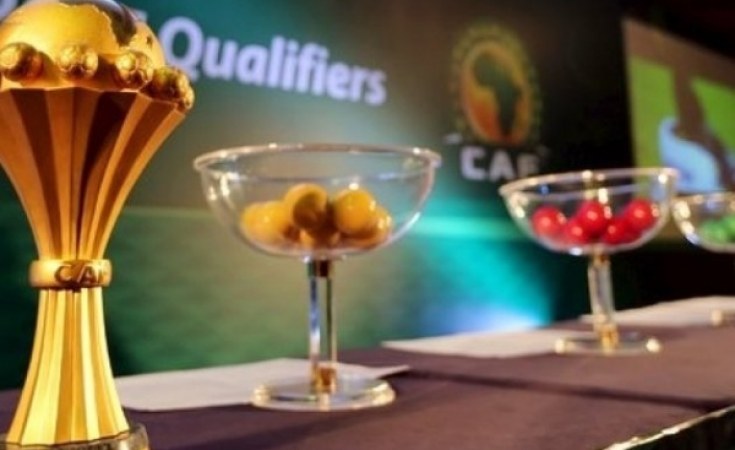 The Confederation of African Football (CAF) has chosen to play cards close to the chest in as far as the 2019 Africa Cup of Nations (AFCON) draw procedure is concerned as the clock winds down to the draw set for Sphinx and the Pyramids, near Cairo in Egypt tomorrow.

Zimbabwe football loving fans that have been kept guessing since the time the Warriors qualified for the bi-annual tournament are anxiously waiting to know who the Warriors will be playing in the group stages of the continental showpiece which is set to burst into life from June 21 to July 19 in Egypt.

While the format for the draw is yet to be made public, CAF is expected to use a mixture of the March 2019 FIFA world rankings released last week and recent performances in the Nations Cup to group the teams.

Responding to media speculations on the draw format, CAF said the procedure for the draw will be submitted to the AFCON Organizing Committee and approved by the Executive Committee.

"Following articles published in some media concerning the draw procedure for the Total African Cup of Nations 2019, the Confederation of African Football reminds that the website cafonline.com is the only official communication of CAF competitions. In accordance with the statutes and regulations of CAF, the procedure for the draw of the Total AFCON, Egypt 2019 will be submitted to the AFCON Organizing Committee and approved by the Executive Committee." Read the communication.

Zimbabwe's poor rankings might sway the draw in the wrong direction. The Warriors are ranked 110, according to the latest FIFA rankings, and there are 26th ranked in Africa.

An advance team of Warriors coach Sunday Chidzambwa and team manager Wellington Mpandare are already in Egypt with ZIFA president Felton Kamambo and board member competitions Chamu Chiwanza also set to be available to witness the draw.

How the Afcon 2019 Draw in Egypt Will Proceed

Check Out the Full Draw for the 2019 African Cup Of Nations
Tagged:
Copyright © 2019 263Chat. All rights reserved. Distributed by AllAfrica Global Media (allAfrica.com). To contact the copyright holder directly for corrections — or for permission to republish or make other authorized use of this material, click here.