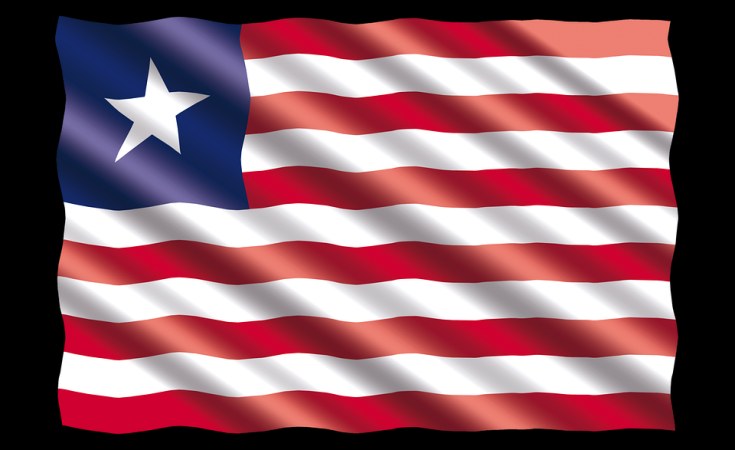 The Liberian government Wednesday recalled five ambassadors serving in West Africa and the Middle East at the behest of President George Weah.

Sylvester Pewee Assistant Foreign Minister for Press and Public Affairs made the announcement on Radio OK FM in the capital Monrovia. Senior foreign Ministry officials have confirmed the shakeup in the country's five foreign missions including the top Abuja post.

There has been no official reasons were the diplomats were removed besides the Ministry of Foreign Affairs statement that it was effected in accordance with Articles 54 and 56 of Liberia's 1986 Constitution. Those provisions empowered the President to hired and fired.

Tagged:
Copyright © 2019 New Democrat. All rights reserved. Distributed by AllAfrica Global Media (allAfrica.com). To contact the copyright holder directly for corrections — or for permission to republish or make other authorized use of this material, click here.

How Can Nigeria Fix the Legacy of Colonial Violence? #EndSARS
External Relations