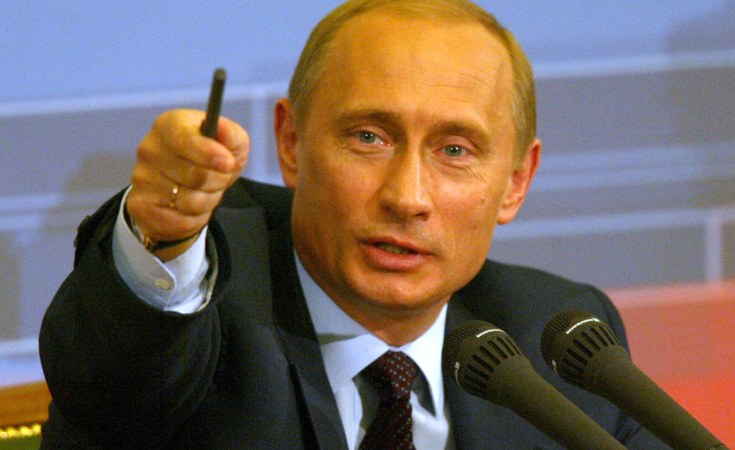 The three Russians who landed on the Indian Ocean Island of Madagascar showed a curious interest in church architecture when they arrived months before the 2018 presidential election. Perhaps not a surprise, given they were travelling on tourist visas. But their particular interest in the expansion plans for the Church of the Apocalypse, a relatively new evangelical movement led by an influential pastor with presidential ambitions, betrayed what appears to have been their primary motivation: future proofing Russia's increasing influence on the island state and deepening its presence across Africa.

A BBC investigation has revealed that Pastor André Mailhol was one of at least six presidential hopefuls targeted by a team of politically connected Russians and offered millions of dollars in cash, in return for Russia apparently helping to shape the course of what would be a tightly fought presidential race in Madagascar.

After arriving with a suitcase stuffed with cash months before polling day and offering down payment of €17,000 and a fully funded TV campaign "they said they would draw up a document for me to sign", confesses Mailhol, who concedes the Russians were vague in confirming their identities.

The contract stated that should a front runner emerge,...