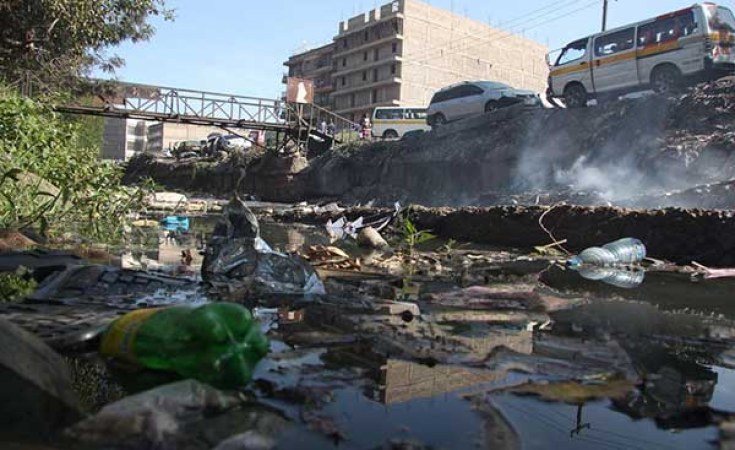 High-end hotels in Nairobi's Westlands have been blamed for the pollution of Nairobi River.

According to the County Executive Committee member for Environment Veska Kangogo, the task of reclaiming the now filthy river has been made difficult by big industries which dump waste into it.

"How does the Kenya Association of Manufacturers license businesses that dump their waste into the river? When you present beautiful financial results and ask us to toast to good profits, why don't you also tell us of the deaths you have caused?" Ms Kangogo posed Thursday during a conference on environmental management in Nairobi.

She revealed that a check on the city's drainages, it was discovered that high-end hotels located in Westlands directed raw sewage into the river.

"I don't want to mention names, but those are among the places our delegates spend their nights when in Kenya. Just ask yourself when you are enjoying your meal with that fork and knife where the waste is being taken," Ms Kangogo said.

There have been several initiatives to clean up the river, including the demolition of structures built on riparian land.

According to Ms Kangogo, these efforts will be futile if major industries do not stop dumping waste into the river.

She was speaking during a two-day conference that brought together players in environmental management and green economy from Kenya and four Nordic countries.

The Kenya-Nordic Green Hub is an initiative to bring together Sweden, Finland, Norway and Denmark and Kenya to look for and fund innovative ways to reduce carbon production in the country and general environmental conservation. 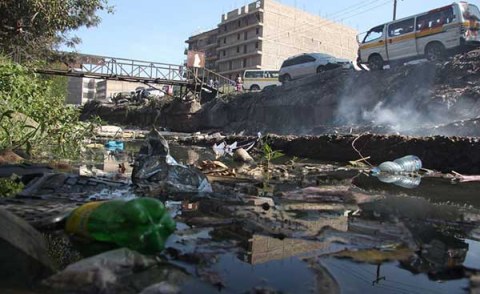 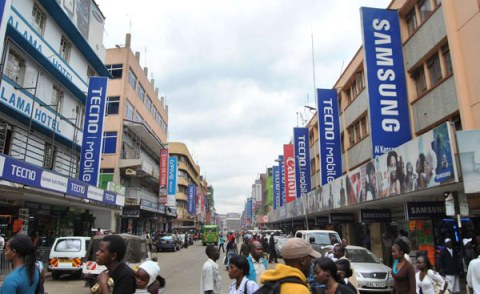 Will A New City Rise From Demolition Rubble in Kenya?
Tagged:
Copyright © 2019 The Nation. All rights reserved. Distributed by AllAfrica Global Media (allAfrica.com). To contact the copyright holder directly for corrections — or for permission to republish or make other authorized use of this material, click here.

War of Words Over Massacre in Ethiopia's Holy City
Labour