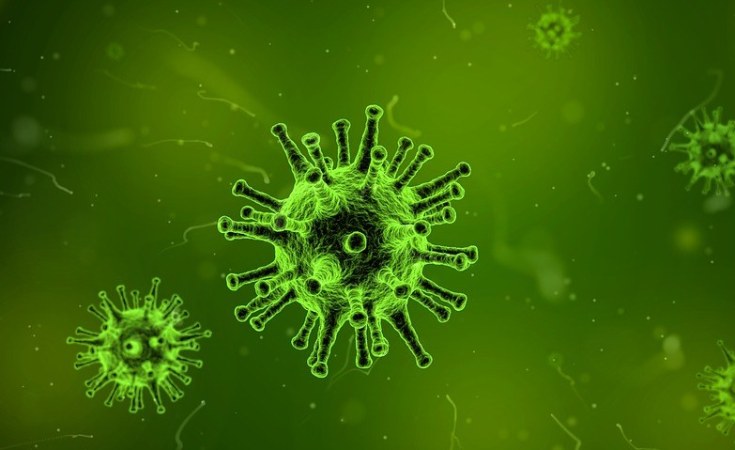 Reasons have come to the fore why the next outbreak of epidemic in Nigeria and some other African and Asian nations might not be far off.

Recent reports from the World Health Organisation (WHO), the United States Centre for Disease Control and Prevention (CDC), the Nigeria Centre for Disease Control (NCDC) and the journal Nature Communications have indicated low levels of vaccination against preventable childhood killer diseases in the country and Africa; growth of anti-vaccine movement, especially in the United States (U.S.) and Europe, which had fuelled incidents and deaths from measles.

Also, rising global temperatures have caused increase in mosquito and other vector-borne diseases such as malaria, yellow fever, zika and dengue fever.

November to May are peak period for ailment transmission in Nigeria and other countries endemic to Lassa fever, cerebro spinal meningitis and yellow fever.

Latest update on Lassa fever from the NCDC revealed that 11 new confirmed cases were reported in five states - five for Ondo; two in Edo; another two for Bauchi; one each in Ebonyi and Taraba and a new death also recorded in the North Eastern state.

The NCDC noted that since the beginning of this year, 122 deaths had been recorded in confirmed cases and Case Fatality Ratio (CFR) was 22.7 per cent.

The centre named the 21 states and Abuja that had registered at a least a confirmed incident across 81 local councils to include Edo; Ondo; Bauchi; Nasarawa; Ebonyi; Plateau; Taraba; Adamawa; Gombe; Kaduna and Kwara.

The centre observed that 47 samples were positive for bacterial meningitis. Neisseria meningitides serogroup C (NmC) accounted for 34 per cent (16) of the positive cases.

A study published on April 11, 2019 in the journal Nature Communications found diphtheria, tetanus and whooping cough (pertussis) vaccination levels in Nigeria, Democratic Republic of the Congo (DRC), Ethiopia, Mozambique and Cambodia, southeast Asia, fall short of the 80 per cent threshold recommended by WHO.

The implication being that the potential for disease circulation and outbreak in these countries remains high.

Previous Story
WHO and Partners Successfully Vaccinate Over 400,000 Children Against Measles in Borno State -
Next Story

WHO and Partners Successfully Vaccinate Over 400,000 Children Against Measles in Borno State -

Ebola's Not The Only Deadly Virus in DR Congo
Tagged:
Copyright © 2019 The Guardian. All rights reserved. Distributed by AllAfrica Global Media (allAfrica.com). To contact the copyright holder directly for corrections — or for permission to republish or make other authorized use of this material, click here.