The search for the two Cuban doctors abducted in Mandera on Friday by suspected Al Shabaab militants entered day three with little progress.

Military choppers were seen hovering above Mandera town and parts of Somalia's Bulahawa on Sunday morning, but things remained quiet for the rest of the day.

However, a police source told the Nation that shared intelligence indicated that the doctors were being held in El Adde in Gedow region, Somalia.

On Sunday evening, the Mandera County government, led by Governor Ali Roba, held a meeting with a team from the national government led by North Eastern Regional Commissioner Mohamed Birik.

A source at the meeting confirmed that plans to dispatch elders to Somalia to help had been finalised.

"The team will go to Somalia on Monday to try and negotiate for the release of the doctors," the source said.

Meanwhile, police continued with the crackdown on taxis in Mandera town.

"We are holding at least 28 vehicles, mostly Toyota Probox, that operate in Mandera town as taxis. We are trying to verify their registration," said Mandera County Police Commander Jeremiah ole Kosiom.

He said a number of locals had been arrested during a swoop that began on Saturday morning.

"We have a few people in custody with questionable registration issues but we are screening them," he said.

The police boss said they will hold the vehicles until National Transport and safety Authority (NTSA) confirm who their owners are.

Since Friday, people on both sides of the Kenya/Somalia border have been denied access to the other side. Several trucks transporting relief food to Somalia through

Mandera remained parked at the border police station. Mr Kosiom could not confirm whether three trucks impounded by the police were used by the militants.

Forces Mobilised as Search for Cuban Doctors Extends to Somalia 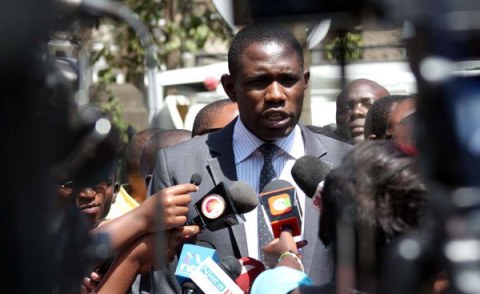 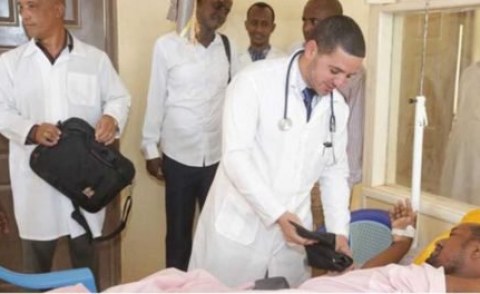 No Word on Cuban Doctors Abducted From Kenya 4 Months Later 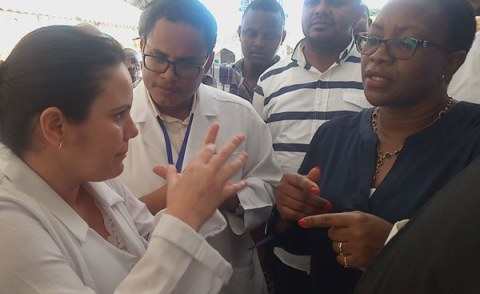 Kenya Removes Cuban Doctors From Counties Bordering Somalia
Tagged:
Copyright © 2019 The Nation. All rights reserved. Distributed by AllAfrica Global Media (allAfrica.com). To contact the copyright holder directly for corrections — or for permission to republish or make other authorized use of this material, click here.