Mozambique: Registration Starts Smoothly in 3/4 of Posts, But Others Hit by Power & Computer Problems 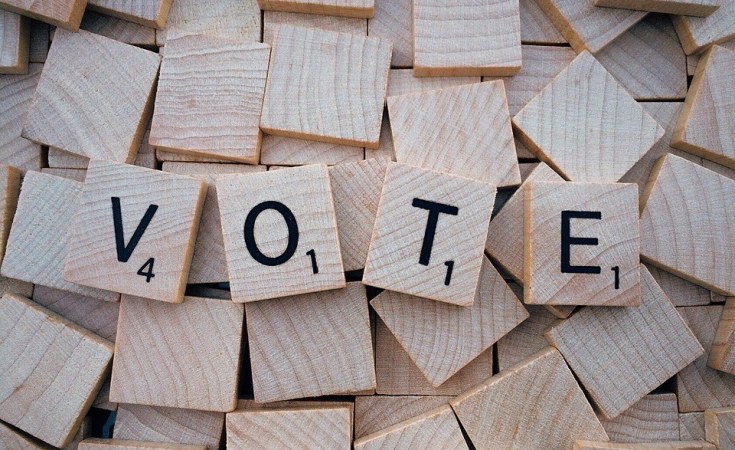 Most registration posts had opened by 8.00 this morning, the first day of registration, according to our correspondents in all districts. In Mueria (Nacala à Velha), Mogincual and Mogovolas (all in Nampula province) correspondents reported queues of 200 people waiting to register. Chemba (Sofala), Gile (Zambezia), Changara (Tete), Namapa and Muecate (Nampula) and elsewhere had queues of more than 60 people. But at other posts, particularly in the south, there was no one waiting to register.

One quarter of registration posts had not opened by 9 am, or had stopped working. The biggest problem is power: lack of electricity at the post, computer batteries with no charge, or problems with solar panels, for example at ES Macombe, Gondola and Ep1 Luabo. There are computer or printer problems in places such as Escola Secondario 7 de Abril in Chimoio, Escola Secondario Nacala, and EPC Camanga, Morrumbala. This has been in part caused by inadequate training of staff. For example, at EPC de Namutequeliua in Nampula city, registration has not started because no one knows the password for the computer. In a number of places correspondents report STAE technicians have arrived and are resolving the problems. But in some places would-be voters are giving up waiting and going home.

In Jangamo and Chocas Mar, Inhambane, equipment was still being delivered this morning.

In some places the start of registration was delayed by up to two hours because of the demand of local officials to have a formal opening and officials arrived very late, for example the Gaza governor in Chongoene-sede, the Manica governor at Escola Primaria Amilcar Cabral in Chimoio, and the administrators in Mapai, Gaza and Doa, Tete. Queues of up to 30 people were forced to wait for the official opening.

In several places the opening was delayed because the school director did not arrive with the key to open the classroom the brigade was using. In Polana Caniço A, the director of Escola Comunitária 4 de Outubro had not arrived by 8.30.

Brigades have shown flexibility and in some places have set up work outside, under trees.