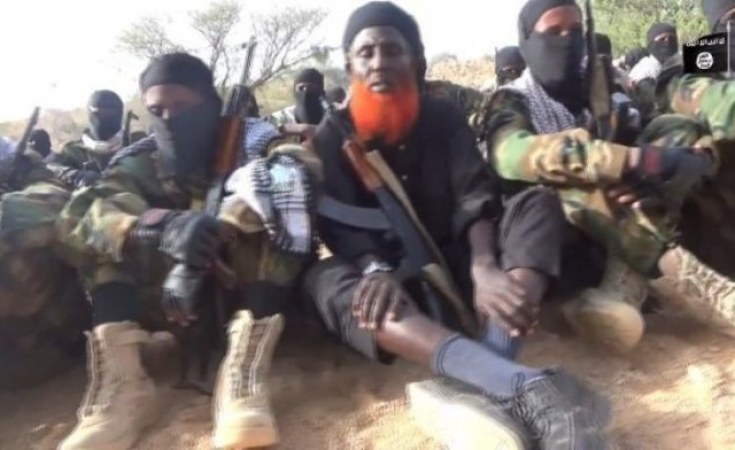 Somalia's regional security minister has confirmed that the deputy leader of the Islamic State (IS) in the country has been killed by an airstrike from a drone.

Minister Abdisalam Mohamed Gallan told VOA that Abdihakim Dhoqob was killed on Sunday when the car he was traveling in, was hit by a missile fired by an American drone.

Several other militants were allegedly killed in the attack.

Local media reports in Puntland said that Dhogob defected from Al-Shabaab and joined the IS and was responsible for tax businesses in the Bari regions largely controlled by the terror group.

It can be recalled that American forces are aiding international troops in battling against the terror groups in Somalia and have killed several top terror commanders over the last two years.

Since over a decade, incessant and uncontrolled terrorist attacks by Al-Qaeda-affiliated Al Shabaab insurgents which are closely linked to the Islamic State are fighting Somali and international forces to install a Sharia state in Somalia.

Al-Shabaab Claims Responsibility for Targeted Blast in Somalia
Tagged:
Copyright © 2019 Shabelle Media Network. All rights reserved. Distributed by AllAfrica Global Media (allAfrica.com). To contact the copyright holder directly for corrections — or for permission to republish or make other authorized use of this material, click here.