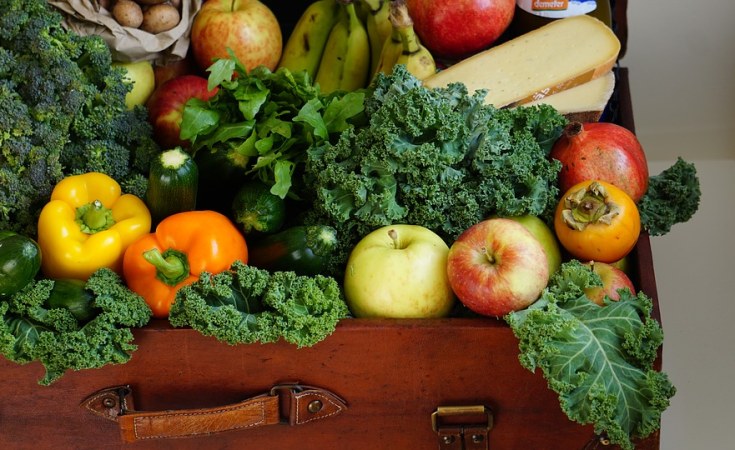 When she was two, Maxine Kateregga, now 15 fell ill and started vomiting, feeling constantly thirsty and sleepy. "I also frequently asked my sister for sugary foods and drinks. Being sick and the last born, I guess she gave them to me out of sympathy," she recollects. Little did her sister know that Kateregga had diabetes.

On her first day in Primary Seven, while waiting for the bus at home, she fainted. She was taken to hospital and after several tests, the doctor said she had ketones and her sugar levels were extremely high.

"I was in that state for a week and was disoriented when I finally woke up. I could not understand why I was in hospital," Kateregga says adding that this is when the doctors told the family that she had diabetes.

Her life has changed drastically since then, "I never had to worry about my blood sugar but now I take medicine twice daily to control it. I previously ate whatever I wanted but was advised to stop taking sweet things such as candy, chocolate as well as soda," she says. Katerega was also advised to lose weight lest her condition worsens.

"Although I was not a workout enthusiast, I now make time to either walk or exercise. I have also started playing lawn tennis and I have lost weight. I also eat smaller food portions thrice a day with lots of fruits and vegetables," she says.

Kateregga adds that with time, she was told that she has Type 2 diabetes and all the changes, though difficult to adopt have helped her manage the disease.

She is thankful for her family's support because she says she could have cheated or given up but they have been there to the point of adopting healthier lifestyles too.

Although, for the most part, diseases in childhood are similar to those in adults, Dr Sabrina Bakeera-Kitaka, a paediatric and adolescent health specialist, says there are several differences. For example, certain health issues such as precocious puberty, acute nephritis (inflammation of the kidney) are unique and common among children yet infrequent in adults.

Dr Kitaka also points out that some ailments such as gout, and hypertension (high blood pressure of unknown cause) are common in adults and not in children. That said, infectious disorders remain the leading cause of death. Some of these include measles, chicken pox and mumps.

Dr Boniface Ssegujja, a paediatrician at Naalya Children's Clinic, adds that the prevalence of most of these has been lowered by immunisation. However, society is now grappling with diseases that were predominantly found in adults but now affect children.

This is when one's body cannot control blood sugar because either the body is not producing enough insulin or its sensitivity to insulin is low hence being insulin resistant.

Typically, children suffer from Type 1 diabetes because their bodies are not producing insulin.

On the other hand, Type 2 diabetes is where one's body cannot control blood sugar because either the body is not producing enough insulin or is insulin resistant and was common among adults.

However, lately, several children are suffering from this type of diabetes. Dr Ssegujja says one of the leading causes of Type 2 diabetes is obesity, "Many are severely overweight and one in four obese children will have Type 2 diabetes. This is because obesity increases the chances of a child getting Type 2 diabetes four fold," he says.

He adds that some of the factors that lead to obesity in children is poor diet where children are fed on high sugar foods such as ice-cream and pastries which are loaded with calories.

"While these calories are meant to give them energy, in excess, they are stored by the body leading to insulin resistance," Dr Ssegujja explains.

Most children also live sedentary lifestyles where they are drawn to video games and watching TV. However, according the World health Organisation (WHO), children and young people (5-17 years) must engage in physical activity such as sports, chores, recreation, physical education, or planned exercise, in the context of family, school, and community activities.

In order to improve cardiorespiratory and muscular fitness, bone health, and cardiovascular and metabolic health biomarkers, WHO recommends that children accumulate at least 60 minutes of moderate- to vigorous-intensity physical activity daily.

The organisation suggests that most of the daily physical activity should be aerobic while vigorous-intensity activities should be incorporated to strengthen muscle and bone, at least three times per week.

Chefs Look to Forgotten Ingredients to Spice Up Their Food
Tagged:
Copyright © 2019 The Citizen. All rights reserved. Distributed by AllAfrica Global Media (allAfrica.com). To contact the copyright holder directly for corrections — or for permission to republish or make other authorized use of this material, click here.