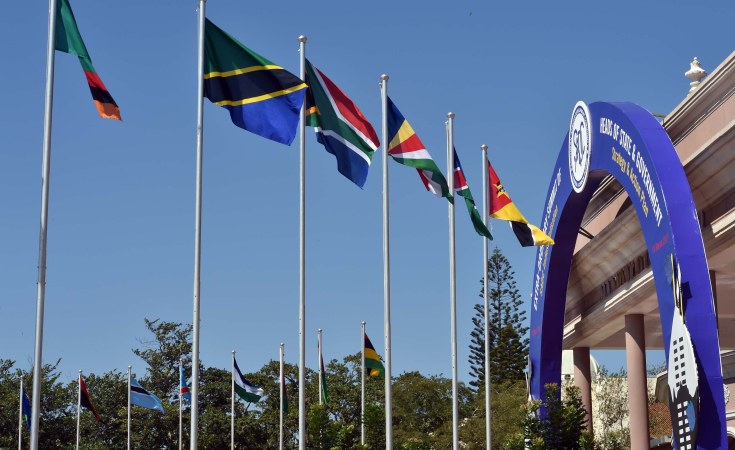 The Presidency of The Republic of South Africa
SADC Extraordinary Summit of Heads and Government.
New Era (Windhoek)
By Albertina Nakale

Windhoek — Burundi's long quest to become the 17th member of the Southern African Development Community (Sadc) has reached an advanced stage, as the regional body's evaluation team will next month (May) visit the eastern African country for inspections on whether it meets the requirements before being admitted.

This was revealed by Burundi's Minister of Foreign Affairs Ezechiel Nibigira, who paid a courtesy call on President Hage Geingob, who is also Sadc chairperson, yesterday at State House.

Nibigira is a special envoy of Burundian President Pierre Nkurunziza on the matter.

Burundi has for the past few years failed to meet the admission requirements.

Much of the hard time is attributed to the fact that Burundi first needed to resolve the internal political instability that Nkurunziza is alleged to have provoked in 2015 when he sought a third term in office.

An assessment or evaluation team that was to be carried out in Burundi in May 2018 by Sadc also failed to materialise after the Burundian government asked for the mission to be postponed.

The government said it was necessary to postpone the mission because the country was conducting a national referendum on 17 May 2018.

Nibigira said a new date for the team has now been agreed with the government of Burundi in the month of May.

Burundi's request to join Sadc was one of the key issues discussed by the bloc's 37th Summit in August 2017 in Pretoria, South Africa.

Similarly, the Union of Comoros was admitted into the Sadc family during the same summit in 2017, bringing the total number of member states to 16.

Sadc is seen as one of the most stable and attractive regional economic communities in Africa.

Nibigira insisted that Burundi is a peaceful country and respect the rule of law, adding that Nkurunziza's hold onto power was attained through democratic means.

The country is currently preparing for the 2020 national elections where Nkurunziza has revealed he will not stand as a candidate, the envoy said.

Equally, he said Burundi is living peacefully with its neighbouring countries, sharing goods and services economically.

"After 2010, Burundi went through some hard situations. But now, His Excellency President Pierre Nkurunziza told me to share with you that Burundi has completely recovered. There is total peace, total security in the country. People can do their work and travel during the day and night," he told Geingob.

In response, Geingob said he did not see the letter from the Sadc evaluation team.

He added that he will wait for the evaluation committee to give Sadc feedback, after the inspection is done.

"I listened to you. I am the current chairman of Sadc. They didn't give me the letter yet," he said.

However, Geingob mentioned Africa must unite towards regional integration.

"Africa must unite. If we can have regional blocs with similar political, electoral and administrative systems, because you have to harmonise the system so that when I am across the border, I should get a similar treatment. So, we can have free movement of people and services," he said. 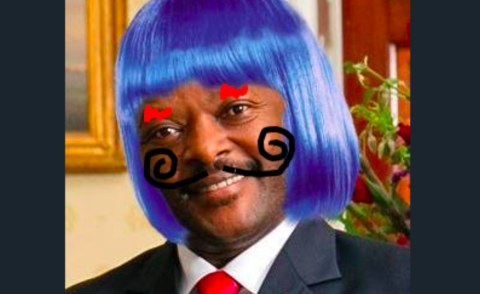 Will African Leaders Call Burundi to Order?
Tagged:
Copyright © 2019 New Era. All rights reserved. Distributed by AllAfrica Global Media (allAfrica.com). To contact the copyright holder directly for corrections — or for permission to republish or make other authorized use of this material, click here.