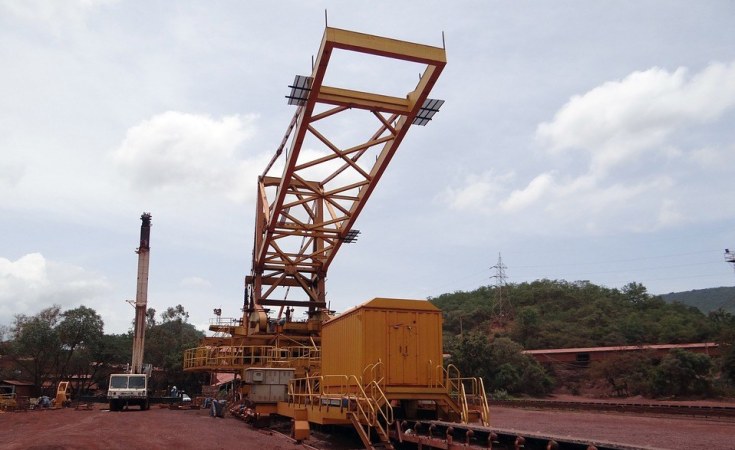 Monrovia — Liberia stands to benefit a big deal from the use of its railway through the transportation of mineral resources from neighboring Guinea through Liberia for export, but ongoing litigation involving the mineral mining company in Guinea, BSG Resources, could stall Liberia's chances of improving its revenue envelope and create more jobs.

Liberia, which neighbours Guinea, has an existing rail link to the Buchanan port in the Atlantic and offers a far shorter export route from deposits such as the giant Simandou project and Mount Nimba in Guinea, which is vital for mines to be profitable at current prices.

The rail line is currently operated by ArcelorMittal, the world largest steelmaker.

However, BSG Resources the company which won the concession over Simandou which has been having a legal wrangling with a partner company, Vale.

Vale, a Brazilian mining company, has stated that the Arbitration Court of London has sentenced the company of millionaire Franco-Israeli Beny Steinmetz, BSG Resources to pay him US$1.246 billion for "fraud and breach of contract" related to a dispute between the two companies that had coalesced to exploit the rich iron ore deposit of Mount Simandou in Guinea.

The joint venture was created specifically in 2009 to mine the deposit via a Simandou railroad in Liberia. But the concession was revoked in 2014 by the Guinean government.

Vale says it will pursue "the recovery of the stock market by all legally available means," but nothing guarantees the timing and amount of recoveries.

Mount Simandou, which contains the richest unexploited iron ore deposits in the world, is in Guinea. Initially granted to the company Rio Tinto, half of the deposit was withdrawn by the late regime of Lansana Conte and confirmed by the military junta of the CNDD (National Council for Democracy and Development) and awarded to the company BSGR billionaire Beny Steinmetz. Vale, which was a partner, had filed a complaint against BSGR and it is this judgment that apparently came out last week.

Previous Story
Swiss Put Billionaire On Trial, Alleging Mining Corruption in Guinea
Next Story
Why Mining Is Hard to Tax

Why Mining Is Hard to Tax 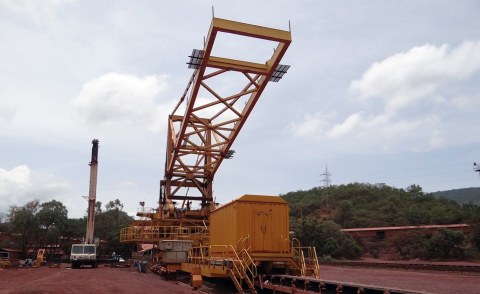 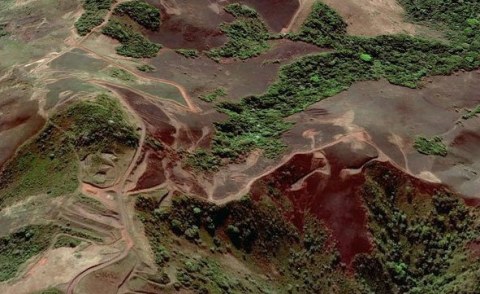 Mining Magnate Convicted of Bribery Over Guinea Deal Bid
Tagged:
Copyright © 2019 FrontPageAfrica. All rights reserved. Distributed by AllAfrica Global Media (allAfrica.com). To contact the copyright holder directly for corrections — or for permission to republish or make other authorized use of this material, click here.