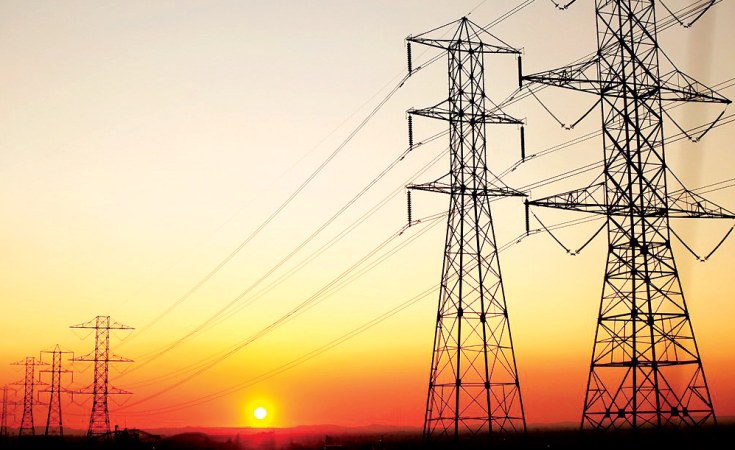 The Eko Electricity Distribution Company on Tuesday confirmed the total system collapse of the Transmission Company of Nigeria national grid.

"There has been a total system collapse of the TCN national grid as confirmed by NCC Osogbo," EKEDC tweeted.

Although the distribution company did not release when the system collapse occurred, it said, "massive efforts have been on going to effect repairs and restore supply."

"For now, all our substations are on station supply, but restoration has commenced," it added.

The National Control Centre (NCC), Osogbo is responsible for all TCN grid operations, monitoring and control within the transmission network.

The latest grid collapse is the fourth in 2019. In January, the nation's power grid also collapsed twice, worsening power supply in parts of the country.

According to TCN, the recent record in frequency control was the best ever achieved in the history of Nigeria, as well as the best in West Africa at the moment.

It said the frequency control achieved from January 8 to 12, 2019, was the best so far by any power utility in West Africa.

TCN said its management decided to further stabilise the frequency after the workshop on frequency control organised by the West African Power Pool in Nigeria in December 2018. 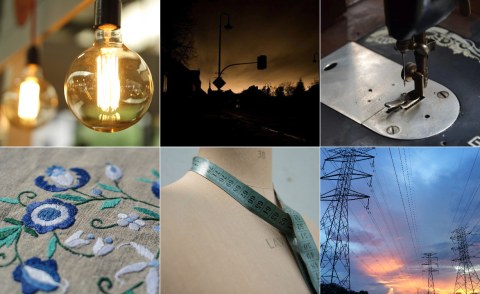 U.S.$3 Billion World Bank Loan for Nigeria's Electricity Grid
Tagged:
Copyright © 2019 The Guardian. All rights reserved. Distributed by AllAfrica Global Media (allAfrica.com). To contact the copyright holder directly for corrections — or for permission to republish or make other authorized use of this material, click here.