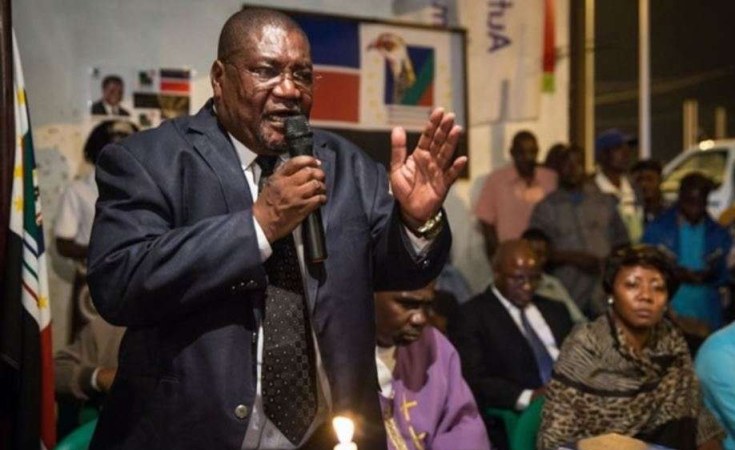 Maputo — Most of Mozambique's 5,096 voter registration brigades did begin work as planned on Monday morning - but the success was not as overwhelming as STAE (Electoral Administration Technical Secretariat) had initially claimed, and familiar problems with malfunctioning equipment resurfaced.

From its network of correspondents across the country, the "Mozambique Political Process Bulletin" (published by the anti-corruption NGO, the Centre for Public Integrity, CIP) estimates that about three quarters of the brigades opened on time. Indeed, the correspondents found substantial queues, of between 60 and 100 people, at posts in various parts of Nampula, Sofala, Zambezia and Tete provinces.

But by 09.00, two hours after the official opening time, about 25 per cent of the posts had stopped working, or had never begun operating at all. Electricity was the major headache. No power from the grid was available at some posts (which should have been expected, since power cuts are a fact of life in much f Mozambique), while at others, there were problems with the solar panels provided, or the computer batteries had no charge.

The "Bulletin" reports that some of the problems were due to inadequate training of the brigades. At some posts, STAE technical staff arrived to fix the problems, but at others the disappointed would-be voters went home rather than wait any longer.

In some places, delays were due to simple vanity and arrogance as local officials, including some provincial governors, decided the posts could not open without some kind of official ceremony, although there is no legal requirement for any ceremony at all. And the officials turned up late, keeping the queues waiting: the "Bulletin" reported that this occurred with the Gaza and Manica provincial governors, and the district administrators in Mapai (Gaza) and Doa (Tete).

Most of the registration posts are at schools, and in some places delays were caused because of the late arrival of the school director with the key to the classroom the brigade was using. This was the case, for example, of one school in the outer Maputo neighbourhood of Polana-Canico.

Faced with such difficulties, some brigades have shown initiative, and have begun to work under trees.

In the central province of Sofala, the area worst hit by cyclone Idai in mid-March, 21 of the 384 brigades found they were unable to start work on time, because access roads were still impassable.

This was particularly the case with Buzi and Nhamatanda districts, much of which remained under water long after the cyclone had passed.

In contrast with the apparently strong turnout in parts of the north, in the south, and particularly in Maputo City, according to the independent television station STV, only a trickle of potential voters went to the registration posts.

STAE officials shrugged this off, pointing out that most of the Maputo City electorate had already registered last year, ahead of the municipal elections. In the current registration, the Maputo City brigades must concentrate on those who attain the voting age of 18 this year, those who have moved into the city from other parts of the country, as well as those who, for whatever reason, failed to register in 2018.