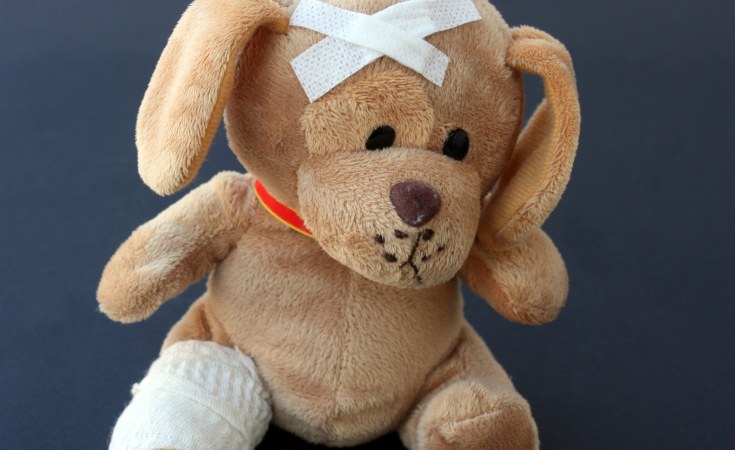 Bengt Van Loosdrecht, Ambassador of the Kingdom of the Netherlands to Ethiopia, Admasu Nebebe state minister for Finance, and Liya Tadesse, state minister of Health, (from left to right) at the signing ceremony of the 27.4-million-euro grant agreement.

Alert Medical Facility is building a new children's hospital after securing a fresh 27.4 million euros worth of financing from the government of the Netherlands.

Expected to cost a total of 55 million euros, the Addis Children's Hospital will have 312 beds, 35 medical units and departments. Eight million euros of it will be covered by the United States-based private enterprise called the ELMA Foundation. The Ethiopian government will cover the balance of the cost.

The hospital is expected to be completed in three years and will be the first dedicated pediatric hospital in the country.

It is expected to improve equitable access to a full spectrum of essential and quality health services, including health promotion, disease prevention and treatment rehabilitation and palliative care for children, according to Admasu Nebebe, state minister for Finance.

Reforms after the administration of Prime Minister Abiy Ahmed (PhD) came to power has prompted the government of Netherlands to extend the support, according to Bengt Van Loosdrecht, ambassador of the Kingdom of the Netherlands in Ethiopia and a permanent representative to the AU, IGAD and UNECA.

"We would like to provide our support where we can to help you achieve your goals [the government]," said Loosdrecht, during the agreement signing ceremony that was held at the premises of the Ministry of Finance on George IV Avenue at Sidist Kilo.

Part of the funds provided by the Netherlands will also go toward managing the hospital for eight years, according to the ambassador.

The project is also welcomed by experts, but one advises the government to have an equitable focus of health facilities in regional states too.

"The capital city has relatively better health facilities," said Amha Gebrekirstos, a lecturer in the Department of Health Systems at Mekelle University. "The private sector also actively participates in the health system in the capital."

The same week the European Union Delegation pledged a 10-million-euro grant to be used for the third phase of the Ethiopian Social Accountability Program, which aims at improving social accountability and citizen engagement in local issues like the quality of basic public services.

The agreement was signed by Admasu from Ethiopia's side and Erik Habers, head of Cooperation of the European Delegation to Ethiopia.

The program is a process by which ordinary citizens - who are the users of basic public services - voice their needs and demands and create opportunities to hold policy makers and service providers accountable for their performance.

"We saw encouraging outcomes from the first two phases," said Erik, "thus, we are planning to continue our support for this program."

The second phase of the program received 23 million dollars from multiple donors and involved 49 local non-governmental organisations as Social Accountability Implementing Partners who implemented the program in 232 weredas. 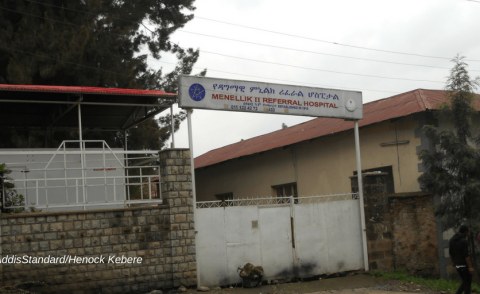 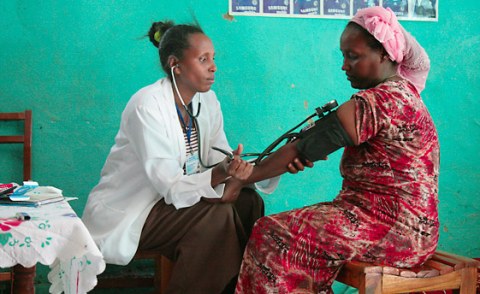 'All of My Intention and Action Is Aimed at Elevating Ethiopia'
Tagged:
Copyright © 2019 Addis Fortune. All rights reserved. Distributed by AllAfrica Global Media (allAfrica.com). To contact the copyright holder directly for corrections — or for permission to republish or make other authorized use of this material, click here.