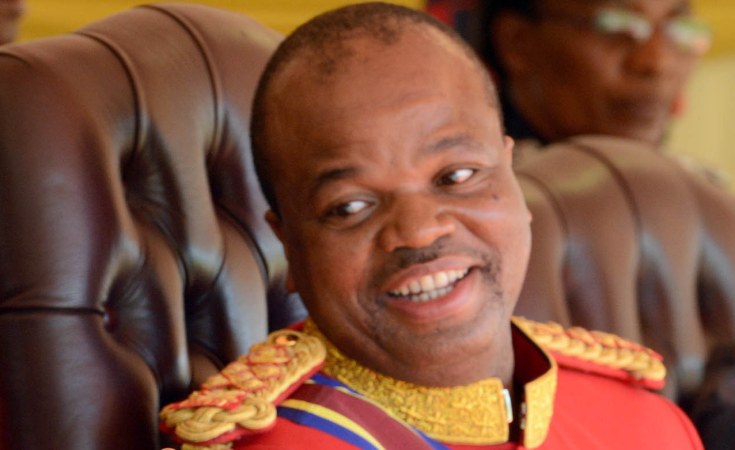 King Mswati III, the absolute monarch of Swaziland / eSwatini, has appointed seventeen members of his own family to the kingdom's two most influential advisory committees.

This is in addition to the eight members of the Royal Family he previously appointed to the Swazi Senate and six to the House of Assembly.

The announcement of the appointments was made in a statement from the King's Office.

King Mswati appointed 10 princes and princesses to the 23-member Liqoqo, a supreme traditional advisory body which is also known as the Swazi National Council Standing Committee. This group rules on matters relating to Swazi traditional law and customs.

King Mswati also appointed seven members of his family to the 17-member Ludzidzini Council, a group of senior traditionalists centred around the King's Ludzidzini Palace. The Ludzidzini governor is also known as the traditional prime minister and has more status in the kingdom than Ambrose Dlamini the man King Mswati appointed Prime Minister to lead the cabinet the King also hand-picked.

As well as the 17 members of his family he appointed to Liqoqo and Ludzidzini, King Mswati appointed a further 11 princes and princesses to five other committees.

The Swaziland Solidarity Network, a group banned in Swaziland because it advocates for multi-party democracy, said in a statement, 'These appointments by King Mswati confirms our long held view that the king believes that the country is his own farm where he does what he wants without taking into consideration the people's views or interests.'

In October 2018, following the national election, King Mswati appointed eight members of his Royal Family to the kingdom's Senate and six to the House of Assembly. Elections for the House of Assembly were held on 21 September 2018. Political parties are banned from taking part and people are only allowed to select 59 members; the King appoints a further 10. No members of the 30-member Senate are elected by the people. The King also chooses the Prime Minister and Cabinet ministers as well as senior civil servants and top judges.

The full results of the 2018 House of Assembly elections have not been made public by the Elections and Boundaries Commission, the group that ran the election. Only the names of the winning candidate in each constituency is readily available. Withholding of results is common in Swaziland; the full results of the previous House of Assembly election in 2013 are not public.

Swaziland was a British Protectorate until 1968. In the years following independence Swaziland was a parliamentary democracy. In 1973 King Sobhuza II proclaimed a Royal Decree after he objected to his subjects electing members of a political party that was not under his control.

He abolished the kingdom's constitution and announced, I have assumed supreme power in the Kingdom of Swaziland and that all Legislative, Executive and Judicial power is vested in myself.'

Even though Swaziland adopted a new constitution in 2006, the kingdom, now ruled by King Mswati III, remains an absolute monarchy.

Swaziland is a small landlocked country about the size of the US state of New Jersey. Seven in 10 of its estimated 1.2 population live in abject poverty with incomes less than the equivalent of US$3 per day. The King has at least 13 palaces and fleets of top-of-the-range Mercedes and BMW cars. He and members of his extensive Royal Family (he has had at least 15 wives) live opulent lifestyles and are often seen in public wearing watches and jewels worth hundreds of thousands of dollars.

The King wore a watch worth US$1.6 million and a suit beaded with diamonds weighing 6 kg, at his 50th birthday party in April 2018. Days earlier, King Mswati took delivery of his second private jet aircraft that with upgrades was estimated to have cost US$30 million.

In recent years public hospitals have run out of vital medicines and schools have closed because supplies of food to feed children have run out. This is because the government failed to pay suppliers. 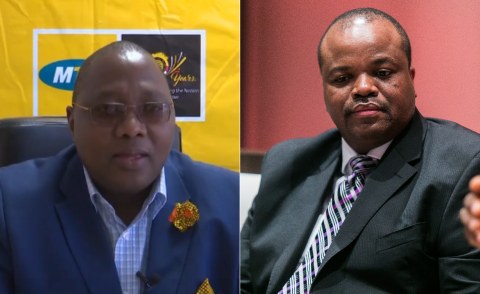