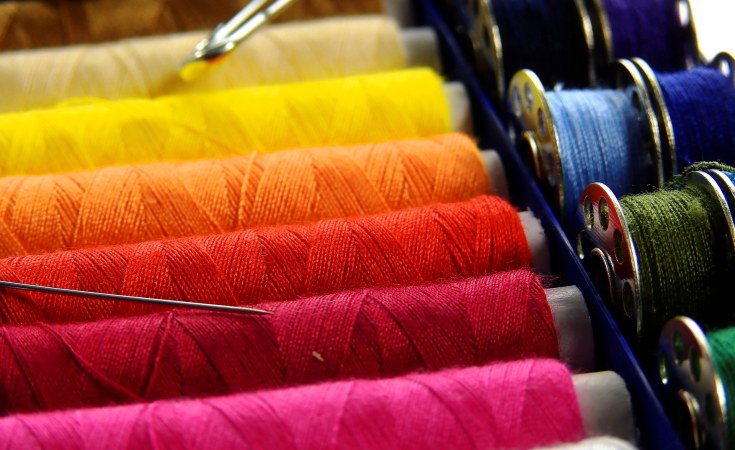 London — Fashion giant PVH, which owns Tommy Hilfiger and Calvin Klein, said it will investigate reports that Ethiopian workers who make clothes for their high-street stores routinely face verbal abuse and discrimination and earn as little as 12 cents per hour.

Workers in PVH supplier factories in Ethiopia are also forced to do unpaid overtime and lose pay for drinking water at their work stations, according to the U.S.-based Worker Rights Consortium (WRC), which monitors labour conditions worldwide.

Hiring managers at one factory felt the stomachs of job applicants to see if they were pregnant, a WRC report found.

"We will conduct an immediate and thorough investigation and take appropriate action if any violations are found," a PVH spokeswoman told the Thomson Reuters Foundation late on Monday in a statement responding to the WRC's findings.

"PVH takes the allegations raised in the WRC report very seriously, noting, however, that some of the interviews are two years old and the [Hawassa Industrial] Park and its practices have evolved since then."

PVH helped finance the flagship manufacturing hub in the southern Ethiopian town of Hawassa, one of a dozen such parks.

As labour, raw material and tax costs rise in Asian factories, Ethiopia is seeking to offer a cheaper alternative, attracting big brands such as U.S. chain Gap and Sweden's H&M.

One of the poorest nations in Africa, Ethiopia is pushing to switch its economic focus from agriculture to manufacturing, in the face of increased scrutiny over labour conditions and rates of pay in the supply chains of global fashion brands.

Ethiopia does not have a minimum wage but companies sourcing from Ethiopia have a code of conduct prohibiting abuse, WRC said. Officials from Ethiopia's labour ministry and the prime minister's office were not immediately available to comment.

PVH is one of the world's top clothing companies, generating nearly $9.7 billion in revenues in 2018 with about 1 million garment workers in its supply chain, according to its website.

Its spokeswoman said that sourcing clothes from Ethiopia supported the local economy and promoted job creation.

A January study of Ethiopia by the WageIndicator Foundation - which publishes data on pay around the world - found that the majority of some 1,000 garment factory workers it surveyed earned less than a living wage of 4,130 birr ($143.90) a month.

"Unfortunately for the country's garment workers, there is a yawning gap between the brands' ethical pretentions and the workplace reality for the people sewing their clothes," said Penelope Kyritsis, a researcher with the WRC.

"We take seriously any allegations of violations of labour standards and will continue to follow up with suppliers and implement our programs addressing working conditions and workers' rights," an H&M spokeswoman said.