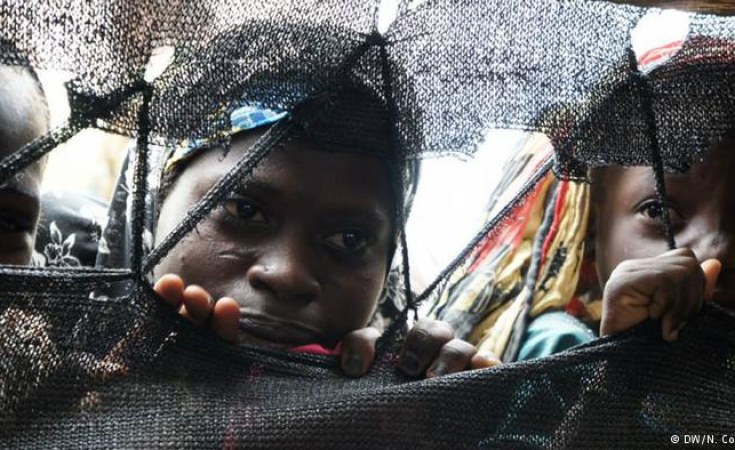 The Federal Government of Nigeria has begun the implementation of the West African Police Information System (WAPIS).

The government said the system will strengthen the information systems of the country's security agencies.

The Minister of Interior, Abdulraham Dambazau, disclosed this on Tuesday during the signing of the Memorandum of Understanding with the International Council of Police Organisations (INTERPOL) on the project.

WAPIS Programme is implemented by INTERPOL with funding from the European Union. Its aim is to strengthen information exchange and coordination among the region's law enforcement agencies.

The programme supports the efforts of national authorities and ECOWAS in improving the security of citizens in West Africa and is being implemented at three levels: national, regional and global.

"I am confident that the establishment of WAPIS by the Nigerian security will ensure seamless information in the country," he said.

Speaking at the ceremony, the Secretary-General of the INTERPOL, Jurgen Stock, said the signing of the agreement was a bold step forward in the collective fight against crime.

He stressed that the security landscape in West Africa is complex.

"It is where multiple transnational criminal dynamics come to converge and feed off each other," he said.

Mr Stock said criminal networks in narcotics, weapon and migrants smuggling, among others, were taking advantage of lack of information sharing system by security agencies in the region to carry out their activities unhindered.

He commended the West African states for coming together to respond to the threats of criminals in the region.

Mr Stock, however, stressed that a collective will was needed to ensure the success of the WAPIS programme.

He said WAPIS will allow West African countries to have access to the global I24/7 communication network.

"Increase criminal data available to law enforcement agencies within Africa and wider global police network is at the centre of our vision. Ultimately, the WAPIS programme will bring critical information closer to the front line police officers across West Africa.

"It will provide a national platform for law enforcement agencies in the region to register, preserve, check and analyze their police data in order to foster investigative and border management efforts," Mr Stock said.

"Information is the lifeblood of law enforcement and the WAPIS programme will help police on the ground across the region and the global police community to have access to the vital data they need and when they need it," he said

He said the implementation of WAPIS is important in the security of Nigeria, West Africa and ultimately, each of the INTERPOL's 194 member countries.

On his part, the ECOWAS Commission's Commissioner for Political Affairs, Francis Behanzin, said the body had done all the needful technically and politically to ensure that the programme works.

Does Culture Play a Role in Human Trafficking in West Africa?
Tagged:
Copyright © 2019 Premium Times. All rights reserved. Distributed by AllAfrica Global Media (allAfrica.com). To contact the copyright holder directly for corrections — or for permission to republish or make other authorized use of this material, click here.