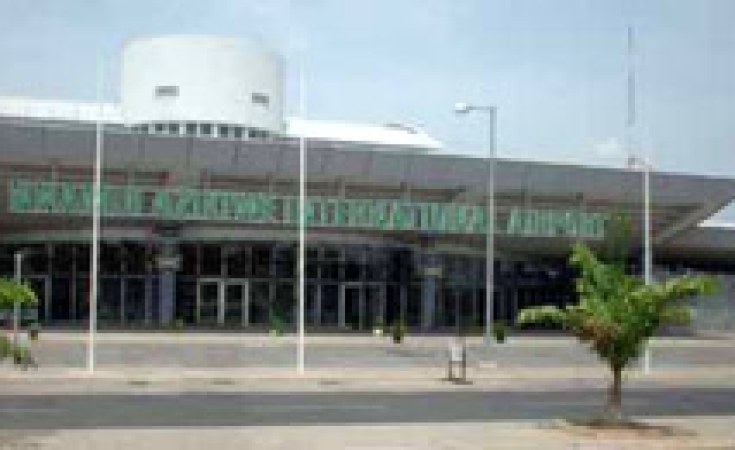 The Federal Airports Authority of Nigeria (FAAN) has announced the resumption of flight operations at the new terminal of the Nnamdi Azikiwe International Airport, Abuja, hours after a fire scare on Saturday.

FAAN's Regional General Manager, North Central, Sani Mahmud, told the News Agency of Nigeria (NAN) that normalcy had since returned to the terminal.

Mr Mahmud said that Turkish Airlines' Abuja-Istanbul flight, TK064, had commenced checking in as at 9 p.m.

"This is to inform you that THY FLT TK064 en route ABV-IST has commenced checking in processes in the NITZ and everything has been hitch-free," he said.

FAAN later disclosed that there was no fire outbreak, explaining that the incident was as a result of the system that came up when it sensed high ambient temperatures and sprayed fire extinguishing agent.

FAAN further explained that the residue of powder sprayed by the system was what was seen in the cloud as smoke.