Zimbabwe and Zambia are seeking to convince other Sadc countries to adopt the Uni-visa concept to facilitate trade and free movement of people across borders.

The two neighbouring countries launched the Uni-visa in November 2014 with the intention of spreading it to the other three Kavango Zambezi Transfrontier Conservation Area (KAZA TFCA) countries Angola, Botswana and Namibia and later across Sadc.

However, until now, the facility has remained between the two countries while the other KAZA TFCA member states have not adopted it.

Zambia and Zimbabwe are convinced that the pilot facility has been successful and are lobbying the other partner countries to join in the roll out phase.

The KAZA Uni-visa costs USD$50 and allows tourists to obtain one visa to visit both countries multiple times within a month.

The visa is valid for 30 days as long as the holder does not leave the two countries.

It also affords the holder to visit Botswana for day-trips through Kazungula Border.

A regional roadshow is on the cards to market the facility across the conservation area centred around the Caprivi-Chobe-Victoria Falls area along the Zambezi River.

The roadshow can only be held once Angola, Botswana and Namibia buy in.

She said the Uni-visa, whose concept is borrowed from the European Union free trade area, is key to tourism.

"As Zimbabwe and Zambia, we are ready to roll out the Uni-visa but we stand guided by the three partners once they are ready. Roadshows by Zimbabwe and Zambia were meant to be in May because the pilot is complete. We should put this high on agenda, let's give it seriousness because it's a priority in tourism," said Minister Mupfumira.

She was speaking at the Joint Management Committee and Committee of Senior Officials meeting held recently in Victoria Falls. Minister Mupfumira said once successful, the Kaza Uni-visa would trigger a Sadc visa.

Her counterparts from the other countries seemed to promise to adopt the facility.

Botswana Minister of Environment, Natural Resource Conservation and Tourism, Onkokame Kitso Mokaila said his country had tasked its immigration department to assess how beneficial the facility could be.

The Angolan tourism minister said since the facility has been tried and tested in Zambia, and Zimbabwe as well as into Botswana, there will not be any challenges implementing it.

Currently it is accessible to travellers from 65 countries of the world. 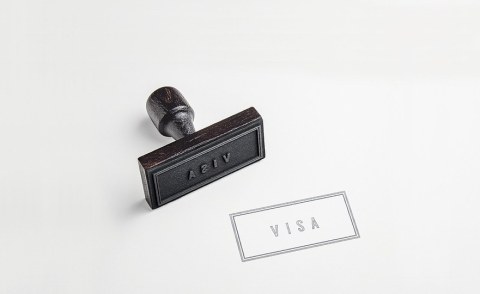 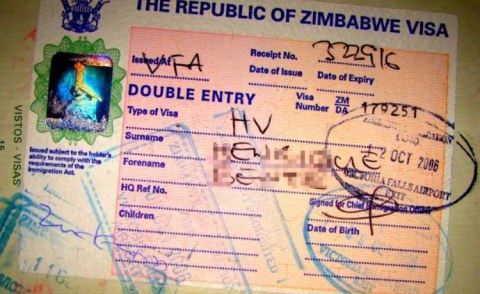 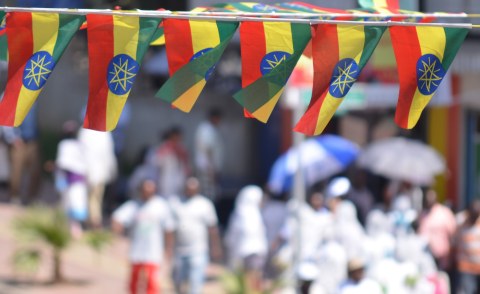 Ethiopia PM Hints at Visa-Free Entry For All Africans 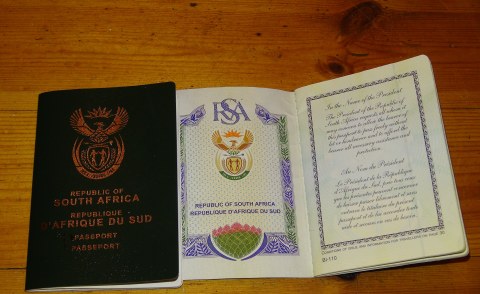