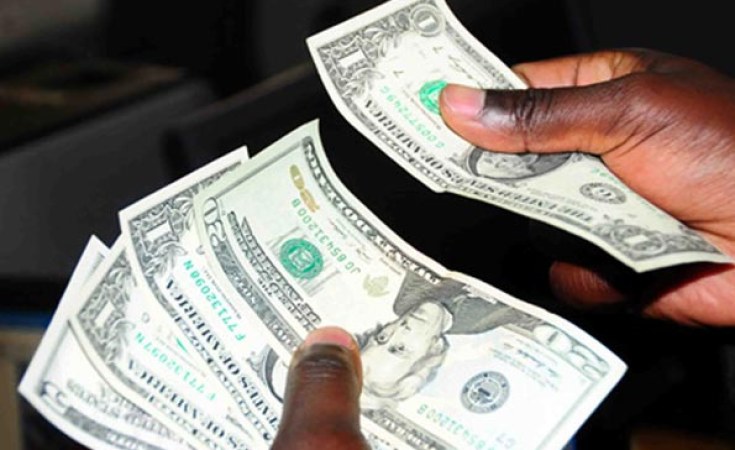 As Sudanese people went on protesting the high cost of living on the streets of Khartoum for months, their President Omar al-Bashir was keeping an estimated Sh1.4 billion - in US dollar bills and Sudanese Pounds - at his palace, in cash.

The BBC has reported that a huge amount of cash was discovered at al-Bashir's home leading to the start of investigations for money laundering against the deposed leader.

The ex-leader is reportedly being held at the Kobar high-security prison after being forced out of office on April 11 by the military following mass protests.

At the same time, a video has emerged online showing what is claimed to be the recovered billions of cash.

According to Reuters, Sudan's chief public prosecutor is now investigating the former President "on charges of money laundering and possession of large sums of foreign currency without legal grounds."

"The chief public prosecutor... ordered the (former) president detained and quickly questioned in preparation to put him on trial," a judicial source told Reuters.

Another picture carried by the Netherlands-based media outlet Radio Dabanga shows men in army uniforms standing over what appears to be several sacks full of cash.

The money, which Radio Dabanga says was shown to reporters, was stuffed in bags designed to contain 50kg (110lbs) of grain.

On Saturday, Sudan's attorney general said a new committee would be set up to oversee anti-corruption investigations.

But despite moves to hold Mr Bashir and others to account, Sudan's army does not appear to have the confidence of protesters demanding civilian rule, BBC Africa correspondent, Alastair Leithead, says.

Mr Bashir is also wanted by the International Criminal Court (ICC) over allegations of genocide in the country's western Darfur region.

Army Says Al-Bashir in Prison, Protesters Sceptical
Tagged:
Copyright © 2019 Nairobi News. All rights reserved. Distributed by AllAfrica Global Media (allAfrica.com). To contact the copyright holder directly for corrections — or for permission to republish or make other authorized use of this material, click here.