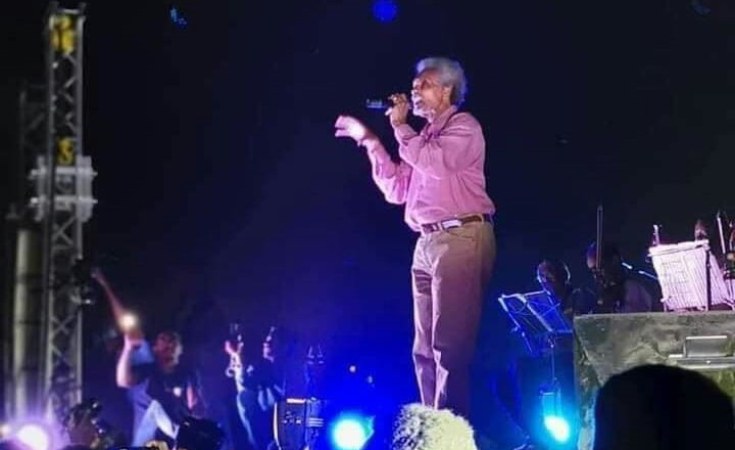 Tensions are rising between Sudan's military and protesters who have held a weeks-long sit-in around army headquarters in Khartoum. The protesters have vowed to stay until the country returns to civilian rule.

Sudan's transitional military council on Monday warned protesters it plans to clear the streets around the defense ministry.

Meanwhile, protesters called for an even bigger demonstration raising the risk of confrontation.

After weekend talks with protest leaders broke down, the military council issued a statement calling for barricades around the sit-in, which started April 6, to be immediately removed.

The group leading the protest, the Sudanese Professionals' Association, suspended talks with the military Sunday because it refused the SPA's demand to promptly hand power to a civilian council.

SPA member Faisal Salih says the protesters had already made a list of civilian leaders they wanted.

But, at the meeting with the transitional military council Saturday, he says, the situation was deadlocked. So, they decided to postpone the announcement of the names and suspended talks with the military council, says Salih.

The military council, which replaced ousted former President Omar al-Bashir on April 11, is under pressure to return civilian rule after announcing a two-year transition period.

Despite the removal of Bashir, protesters note the military council includes allies of the longtime president. They question the military's intentions, and refuse to end their four months of demonstrations until the country is under civilian leadership.

Protester Adam Yassin says he was actually expecting those steps from military council as long as it includes groups loyal to the former regime, with the same ideology.

He says he expects new horizons to be unlocked in front of the young protesters. Political powers will try to form themselves and find a way to express the will of the Sudanese people.

Sudan's protests began in December because of fuel and food shortages but quickly morphed into demands for Bashir to step down. A military coup finally removed him 11 days ago.

Sudan's military authorities said Bashir was moved last week to a federal prison and many of his loyalists were detained or replaced.

Call for 1 Million People to March for Civilian Rule in Sudan
Tagged:
Copyright © 2019 Voice of America. All rights reserved. Distributed by AllAfrica Global Media (allAfrica.com). To contact the copyright holder directly for corrections — or for permission to republish or make other authorized use of this material, click here.